From Yemen to Somalia: US strikes on Al-Qaeda 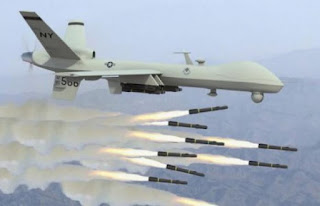 The US president sought Donald Trump 's management powers granted to the army, to carry out strikes in Somalia against al Shabaab rebels.
Under the unprecedented powers, the US military will not be obliged to justify the legitimate self - defense, to launch air strikes.
Well, granted, more independence in the decision to launch strikes, the commander of US forces in Africa, General Thomas Aldozr.
Greater powers of the US Army, the largest US unmanned aircraft in Somalia and freedom.
American fighters, watching, and hunting, and bomb Yemen base. And American ground forces additional, up to the front lines against Daesh, in Syria and Iraq. The talk is about sending more.
US military seems motivated, to resolve the fight against terrorism, especially his head Daesh, great.
And it seems the US president, who has made the slogan "America first" a symbol of the isolation, dramatic surprise internal issues statements.
Words Trump also appeared during the election battle, at odds on achieving victory on terrorism, with a number of very limited ground forces, is not inconsistent with his faith the judge to limit Washington's obligations abroad and as it is supposed to reject the policy of nation-building.
Trump criticized in the door of his predecessor, Obama, who was ironically one of the most American presidents in an effort to distance the US forces, foreign policy conflicts.
It was considered that the main reason for the chaos that the region now, and Daesh infiltration into the region of the gap left by the United States in Iraq ...
The man has won, and say between What a difference already.
All the movements of Washington Wednesday leaves no doubt that the military approach aimed at expanding the direct role in the front rows of its own, and expand its operations in more than one spot in the world, from the fight against terrorism gate legislator.
In any case, many of the sayings of Trump as soon as he entered the White House changed.
It may be his position of rejecting the sticky ground troops in the front lines in the region, one of them, not the most recent 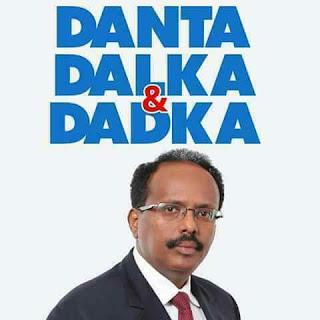 Somali president it was one of his campaign promise to eliminate Alshabaab terrorist.. he's a Somali American from upstate New York.. work for New York Department of Transportation Before he ran for president of Somalia, Farmaajo was always Affiliated with Republican of New York.. it seems President Donald Trump  is very fortunate to have willing partner in Somalia . There's absolutely no doubt alshabaab terrorist days are numbered.

There was absolutely no progress for the last 8 years on the fight against alshabaab in somalia.. under the leadership Somalia Muslim Brotherhood Dumjadiid Pary of former president Hassan Sheikh Mohamud and democratic Obama administration
.
.You can always follow me on Twitter on update
@terrorfreesomal 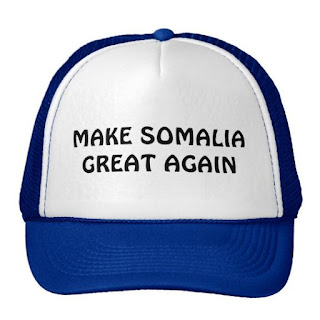