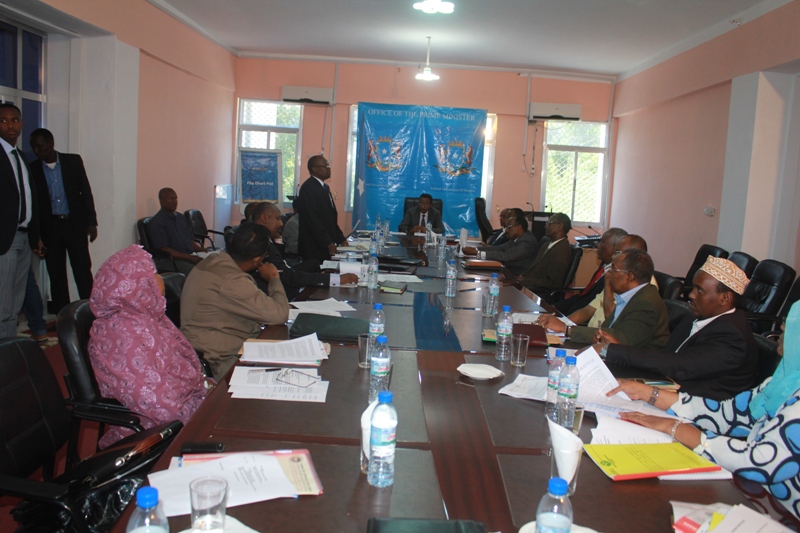 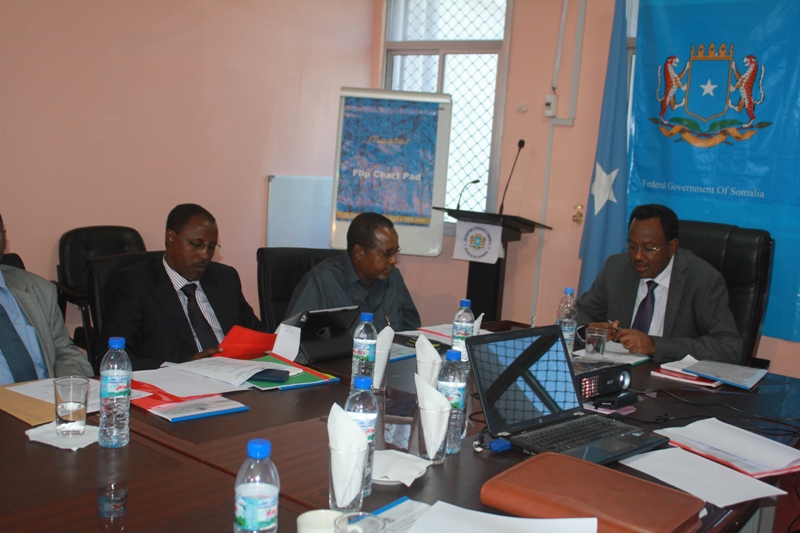 Human rights and judicial reform are at the centre of the government’s legislative agenda, ...His Excellency Prime Minister Abdi Farah Shirdon said as his Cabinet submitted a package of critical legislation to the Parliament.

“This government is working overtime to draft new legislation that will be essential to the rebuilding of a new Somalia,” the Prime Minister said. “We are demonstrating our commitment to radical human rights reform, a complete overhaul of our judicial system and redefining the balance of power between the centre and the regions.”

The latest batch of legislation drawn up by the government now goes to the Parliament for debate. The Prime Minister will address the legislature on 3 March, when he will also highlight the achievements of his first 100 days in office.

“Make no mistake, we are making huge progress,” the Prime Minister said. “Somalia has been starved of effective government for too long. Every week we are introducing new legislation, which is the foundation of a functioning state.”