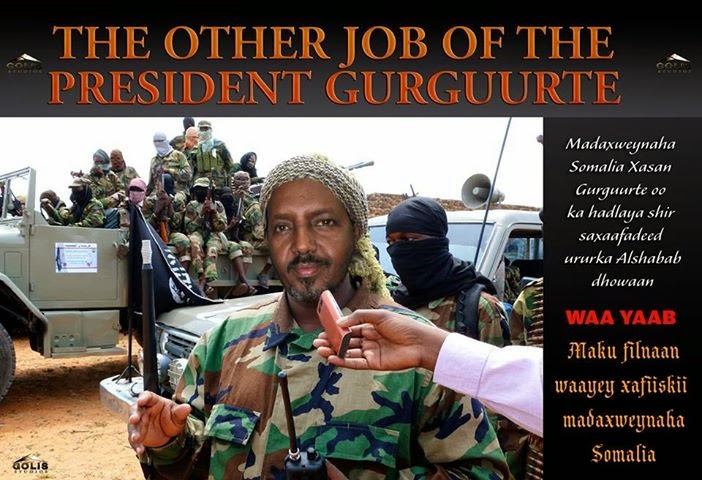 
The men who plotted the attack were all Somali nationals belonging to the militant Islamist group al Shabaab, Ethiopia's National Intelligence and Security Service (NISS) and Federal Police said in a joint statement, read out on state television."The plan was to hurl bombs at crowds gathered around the stadium and two malls, then enter the stadium and carry out a suicide attack," one of the suspects said on Ethiopian Television.


The two men who died in October had returned to their rented house in the Bole district of the Ethiopian capital because of heavy security, wearing the explosive vests which they had planned to detonate once inside the stadium, the suspect said. They set off the explosives accidentally, government officials said. Three suspects were detained at the scene, where security forces found hand grenades and football shirts.


Thursday's statement did not disclose when or where the five suspects were arrested.Ethiopia has sent troops to Somalia to help other African countries battling to crush al Shabaab's six-year insurgency.


The government in Addis Ababa announced last month that its security forces were on heightened alert after receiving strong evidence that al Shabaab was plotting attacks on its territory. Security around government institutions, hotels, embassies and offices of humanitarian agencies has been beefed up.


Ethiopia says it has thwarted attacks over the past two years which it has blamed on domestic rebel groups as well as the Somali insurgents.


However, it has so far been spared the sorts of attacks carried out in nearby countries - such as the siege at a Kenyan mall in September in which at least 67 people were killed, and an attack on football fans in Uganda in 2010.
Posted by Unknown at 3:37 PM