The Somali terror group Al-Shabaab attacks a Kenyan shopping center, killing scores of civilians. Among the attackers are several Jihadists from Western countries, including Britain and the United States. 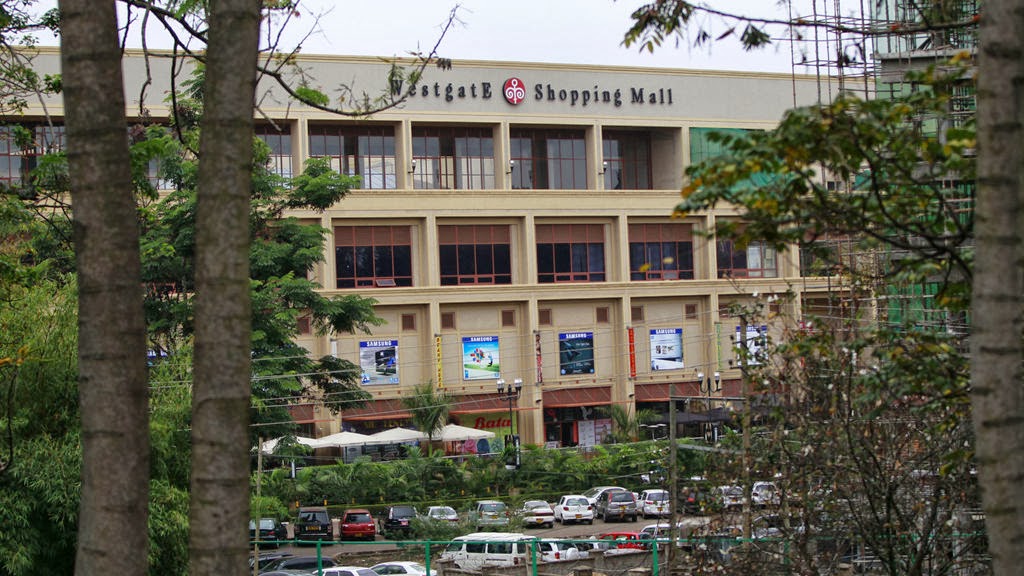 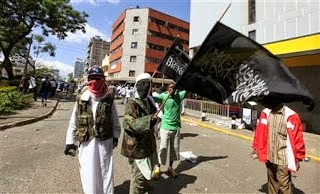 The Westgate Shopping Mall in Northern Nairobi is a popular place for middle class and upper class Kenyans as well as tourists and foreigners living in the East African country. On Saturday this place became a war zone. A group of Islamist fighters from the Somali terror group Al-Shabaab stormed the shopping mall, taking several dozen hostages and killing at least 65 people, among them French, British and Dutch citizens.
While the terrorists were selecting only the non-muslims, Muslim shoppers were allowed to leave the scene as Westgate turned into a place of Jihad. The Harakat Al-Shabaab Al-Mujahidin Movement claimed responsibility for the attack, claiming it was retaliation for Kenya´s involvement in the Somali conflict in recent years.
The hostage situation is still going on with a unknown number of people still trapped inside Westgate and Kenyan police and military in the area.
Meanwhile Al-Shabaab released the names and places of origin of the alleged terrorist involved in the Westgate assault. It is no surprise the terror raid was carried out by a international terrorist cell of at least eight Al-Shabaab fighters.
According to the terrorist group the attackers all between the age of 20 and 27 years old, are from five different countries and where all trained in Somalia.
Sayid Nuh 25 yrs. from Kismayu, Somalia.
Zaki Jama arale 20yrs. from Hargeisa, Somalia
Said D., from Damascus, Syria
Qasim Said Mussa  22yrs. Garissa, Kenya
Ismail Gulad.22 yrs from Helsinki, Finland
Ahmed Nasir Shirdoon 24 yrs. from London, UK
Mustafa Nooradiin  27 yrs from Kansas City, USA
Abdishakur Sheikh H. from Maine, USA
Abdifatah Osman Kenadiid 24 yrs . from Minneapolis, USA
Ahmad Mohamed I., from Saint Paul, USA
Abdikarem Ali M., from Illinois, USA
Shafie D. from Tucson, USA

will update this story when more information becomes available
Posted by Unknown at 12:11 PM