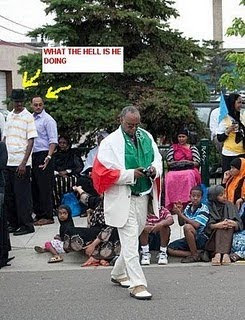 Somaliland: An enclave of one secessionist clan hijacking others

The Buhodleh and Widhwidh Massacre: an opportunity for peace and stability

CRIMES AGAINST HUMANITY COMMITTED BY SECESSIONIST SO CALLED SOMALILAND Leaders