Somali parliament must vote on PM's dismissal: cabinet
update on Al-Qaeda Terrorist Fazul Killed in Somalia ,Fazul Masterminded 1998 Bombings of US Embassies in Kenya, Tanzania. Top al Qaeda operative killed in Somalia, officials say
Somalia’s cabinet, which met late Saturday, made the following decisions, according to a statement released by the Office of the Prime Minister:

1. That the Kampala Accord requires the deliberation of the Parliament and the compliance with the Charter and the laws of the land.

2. Resignation of the Prime Minister and his government and the implementation of the other provisions of the Accord could only be implemented with the assent Parliament. The Cabinet shall abide by the judgment of the Parliament. 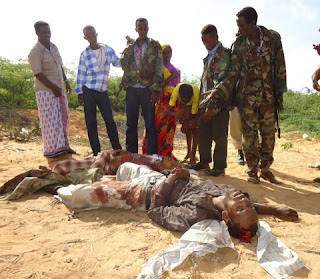 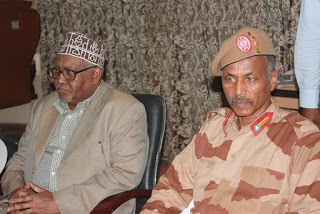 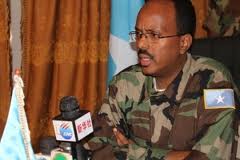 spoke extensively about al-Qaeda,  press conference in Mogadishu vowing that his government will defeat terrorists . In the meantime, the cabinet said parliament must vote on the Kampala Accord before he  will accept the resignation  said prime minister.  The demonstrators walked peacefully from KM4 to the presidential place of Villa Somalia, urging the president to leave the country and for the speaker not to arrive the city. They also requested the immediate resignation of the president and the speaker, vowing the protest will continue until that happens.Protesters didn't seem deterred by the president's warning as they came out in force today to support Prime Minister Farmajo and his cabinet, a day after stability in the city. “Long life Farmajo! Stay with us and down to the two Sheriffs,” chanted the protesters.“I’m 58 years old. I am here in the hot sun as the sun to support immigrant Farmajo. I am requesting that the two Sharifs to resign. We shall never stop demonstrating until we make sure of that,” said Fatima Elmi, one of the many female protesters.The demonstrations today were calmer compared to the recent riots in which tires were burned and cars smashed.
Other protests in support of Farmajo occurred in Galkacyo, Garbahareey, and Ceelbarde in Gedo, Mudug and Bakool regions.
Al-Qaeda
Somalia’s government confirmed that Somali forces shot and killed al-Qaeda's Fazul Abdullah Mohamed at ex-control point in Mogadishu last week, saying it was a major setback for the terrorist group. “The al-Qaeda murderer Fazul Abdullah Mohamed has been in Somalia since 1996,” said the president. “Sometimes he used to travel outside the country and then used to come back here.” 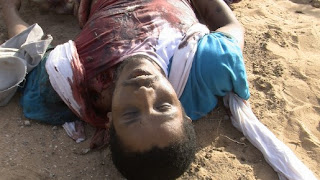 The president said that the terrorist was the enemy of Somalis and was the masterminded behind the killing of several of his government ministers, students and women. “Fazul had also done such evil attacks in the countries of Kenya and Tanzanian killing innocent civilians,” he said referring to the 1998 bombings of the US embassies in those countries.

“I would like to say, congratulations to all Somali troops and AU peacekeeping forces in Mogadishu for their work in the killing of a key al-Qaeda leader in Mogadishu,” the president said.
He used this opportunity to discuss training and funding for his beleaguered troops, some of whom have gone through training neighboring countries as such Kenya, Uganda and Sudan.
“Our troops must be given priority to get more training programs so that they can protect both their nation and the neighboring countries from the murders like Fazul,” suggested the somali pm . 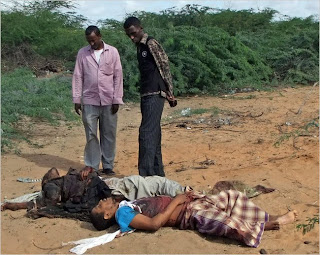