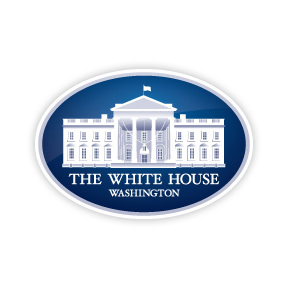 
The United States welcomes today’s convening of Somalia’s New Federal Parliament. This marks an important milestone in completing the Roadmap to End the Somali Transition. We commend the people of Somalia for their hard work and unwavering commitment to a better future, and urge those remaining Somali communities that have not yet nominated their members of parliament to do so with urgency. We also call on all communities to work to increase the participation of women in the Parliament and other leading national institutions, now and in the future, as called for in the Provisional Constitution.

We look forward to Parliament expeditiously completing all remaining tasks. Parliament must now quickly adopt rules of procedure and hold elections for Speaker and then President. The United States reminds Somali leaders of their responsibility to the people of Somalia to fulfill their obligations to immediately end transition. Any attempt to impede the political transition will not be tolerated. All parties must work in a fair and transparent manner and will be held accountable for any failure to do so.

Today’s convening of a new Parliament marks another step towards ending instability and restoring governance. The United States will continue to work with the international community, regional stakeholders, and the people of the Somalia to promote transparency, good governance, and development to achieve a better future for the people of Somalia.
Posted by Unknown at 7:10 AM