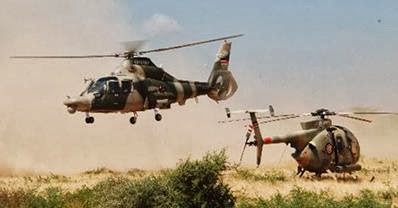 
32 Somali terror group members were killed and dozens others badly wounded after a Kenya air force jet bombed their base Tuesday.
A fighter jet, pounded Bardera in Gedo with bombs destroying the base and destroying vehicles used by the militants.
terror free Somalia  s in Somalia confirm that the jet struck Bardera in Gedo, a region in southwestern Somalia. The "Hometown of Current Prime Minister
The region is controlled by the militants who often deploy and attack AMISOM troops.Military trucks used to deploy militants were destroyed in the airstrike.
Arms and the facilities used by the militants were bombed.32 militants in the base were killed while more than 12 others were badly wounded.
Kenya military operates in Somalia under AMISOM, but often carries out attacks on militants bases as a defense measure against aggression.
Bardera is considered a main stronghold for the Al-Qaeda-linked group in the southwest.
Al-Shabaab continues to control several towns in the south of war-torn Somalia. Prime Minister Abdiweli Sheikh Ahmed vowed that 2014 would witness the end of the Al-Qaeda-allied group.
Somalia has remained in the grip of on-again, off-again violence since the outbreak of civil war in 1991.
The country had appeared to inch closer to stability with the recent installation of a new government and the intervention of African Union troops tasked with combatting Al-Shabaab.
Posted by Siad barre at 5:34 AM