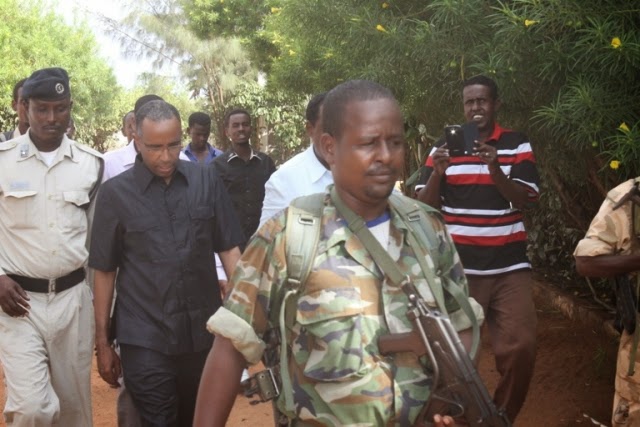 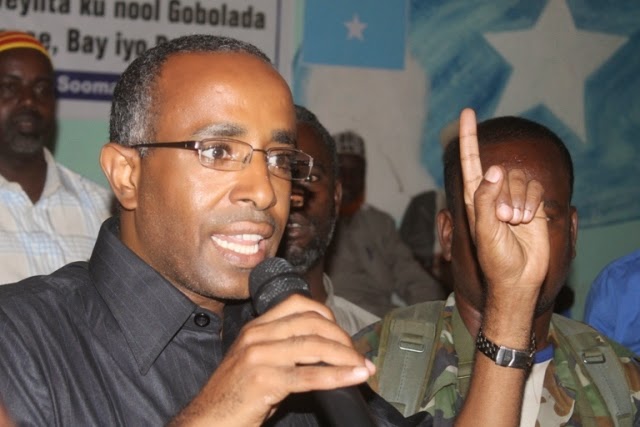 The president of South west state of Somalia was elected today in Baidao, Bay’s center.

Mohamed Haji Abdinur has been announced today as the elected president of Bay, Bakol and Lower Shabelle regions after winning the election attended by 743 delegates and was held in Baidoa, Bay region. 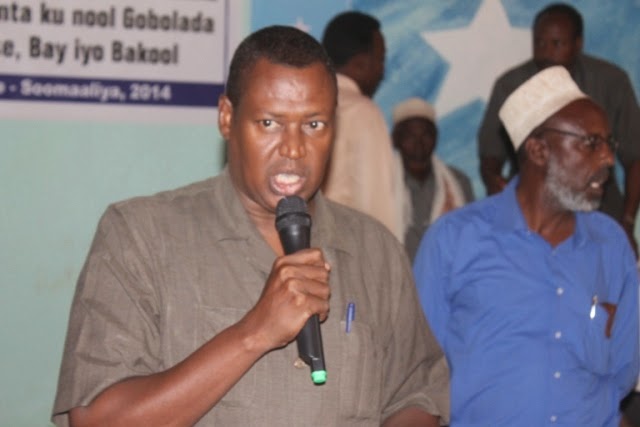 In the presence of 743 delegates from Bay, Bakol and Lower Shabelle regions, Mohamed Haji Abdinur attained 726 votes out of the 743 votes conquering the trust of the majority of the voting delegates. 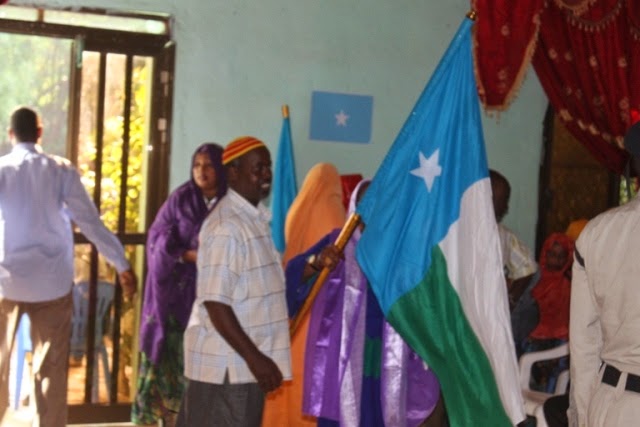 Mohamed Haji thanked the delegates voted for him and promised fair leadership. 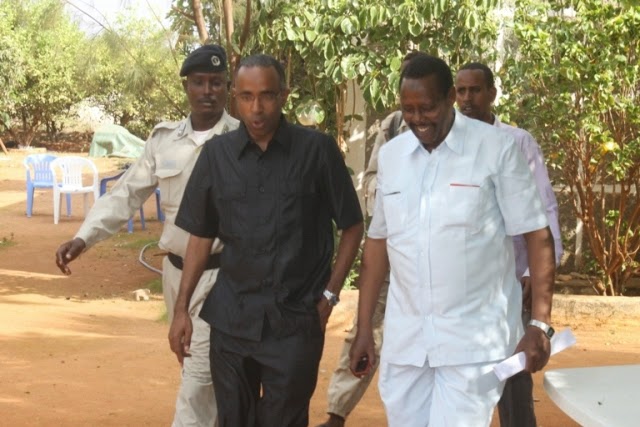 .
Calm is returning in Baidao as reported to Somalicurrent after four days of chaos and protest against the arrival of former Somali transitional government parliament speaker to Baidao who was campaigning for the three region state establishment. 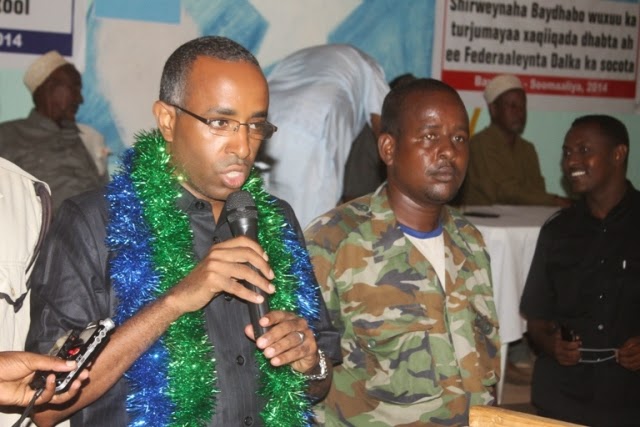