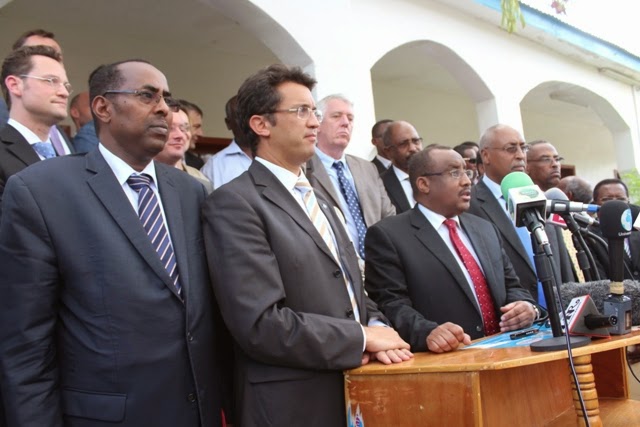 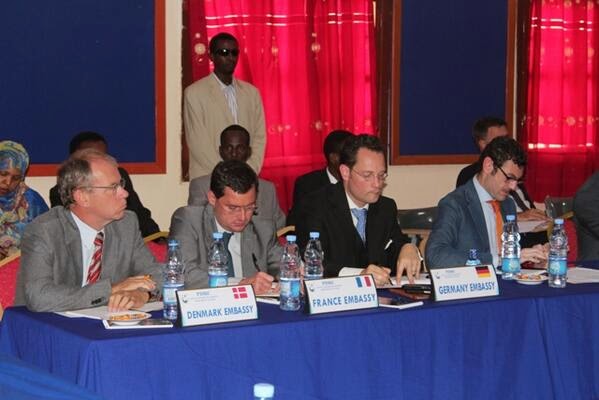 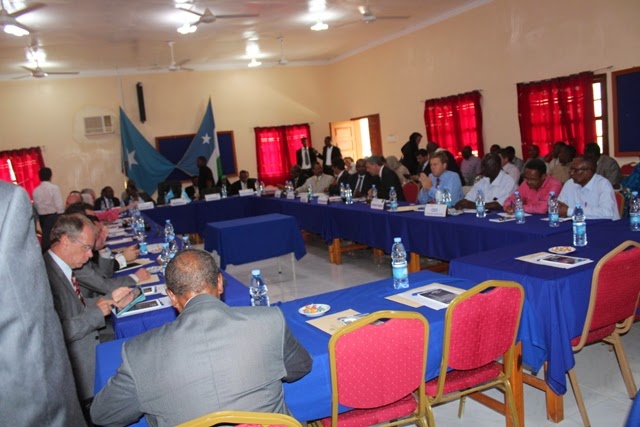 President Gaas highlighted in his opening remarks that Puntland has slipped back to the progress to ensure its five-year development strategies.
The Special Representative of the Chairperson of the African Union Commission (SRCC) for Somalia, Ambassador Mahamet Saleh Annadif reiterated in a press statement from his office the importance of Puntland’s stability and its role in setting an example for the rest of Somalia: “I’m encouraged by the developments in Puntland. The last elections are significant proof of positive developments and I call on all Somalis to follow the example of Puntland.” 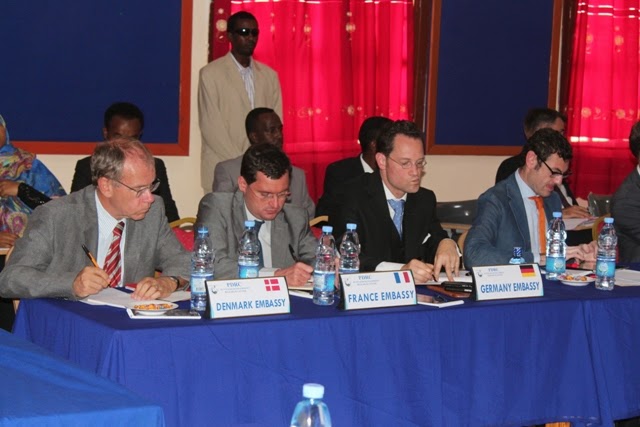 Meanwhile, speaking at a joint Press Conference with EU envoy to Somalia Ambassador Michele Cervone D’urso following the conclusion of first-ever conference between donor community and Somalia’s stable Puntland, Dr. Gaas told that the discussions centred on Puntland’s five-year development plan and how the international stakeholders can play a vital role in the realization of government strategies.
“The International community made clear to us that they are ready to assist Puntland in handling its development, to consider its suggestion instead of dictating plans to Puntland and that was the most important issue,” said Puntland leader. 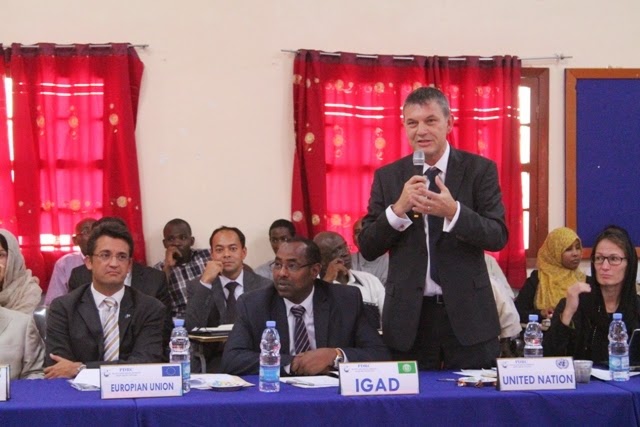 Continuing, he underlined that the gathering was a start-point for both sides, expressing hope about future discussions between donor community and the northeastern state.
The participation of Federal Government of Somalia’s Minister of National Planning Saed Abdullahi Dani in the bilateral meeting sparked debate at public places in Puntland capital of Garowe.
Dani said on Puntland-based Independent station, Radio Garowe that relations between Puntland and Mogadishu-based Federal government were normalized, describing his presence an omen for the level of cooperation between Garowe and Mogadishu. 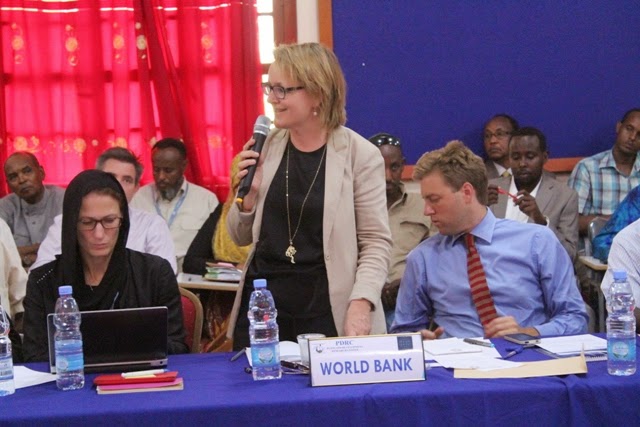