Somalia: Dirty Blood Operating Inside the Architects of the Social System 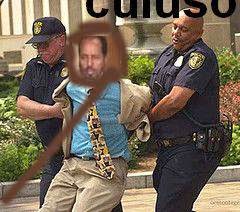