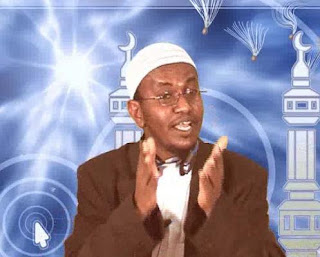 An anonymous tip led to the arrest of five men who allegedly planned to have DF’s Pia Kjærsgaard killed
Five men have been arrested in connection with death threats allegedly having been made against Danish People’s Party leader Pia Kjærsgaard.

Four of the five men were subsequently released by police, but the fifth remains in custody. The men are reportedly Somali and the man in custody is known to intelligence service PET, reported Politiken newspaper.
According to the Danish People’s Party (DF), a 500,000 kroner reward was offered in connection with carrying out the death threats against Kjærsgaard. The party indicated its head office received a letter written in English from an anonymous source with details about the planned hit and the suspects’ names. 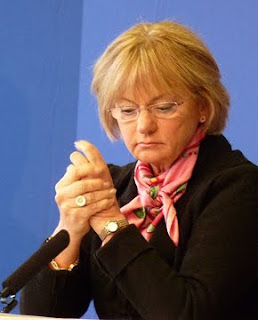 Police ransacked the suspects’ flats yesterday, but later stated there was not sufficient evidence to hold the other four men, although charges are still pending against all five. The man still in custody is also being charged with possession of counterfeit money, as he had 50 phony 500 kroner notes on him at the time of the arrest.
Police have not yet confirmed that there was any reward offered, and they emphasized that they have yet to find any concrete evidence that links the men to threats. The possibility that someone was attempting to frame the men is also being investigated.

Kjærsgaard was on the last day of a holiday abroad when the story broke the news. She returned yesterday and admitted she was shaken by the letter, but said she had confidence the police would handle the matter.

‘I’m not happy about it, of course,’ she said. ‘The threat was very detailed and that makes it more unpleasant than previous threats against me. But unfortunately it’s something that goes with being a politician in Denmark.'
Posted by Unknown at 6:22 AM