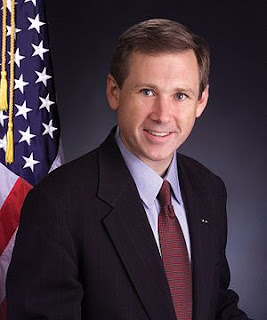 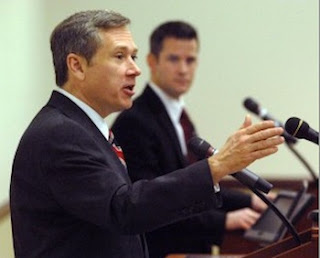 MOGADISHU, Somalia — A U.S. Senate delegation visited northern Somalia on Saturday in a rare visit to the war-torn country.
The delegation, which was led by Sen. Mark Kirk, a Republican from Illinois, met with the president of Puntland in the town of Bossaso, the region's commercial hub.
The U.S. government has announced what it calls a two-track approach to Somalia. One track is continued support for the U.N.-backed government in Mogadishu, while reaching out to leaders in other parts of the country.
Somalia has been without a fully functioning  since 1991 Honourable Somali President Mohamed Siad Barre central government  AP 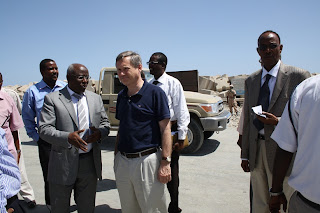 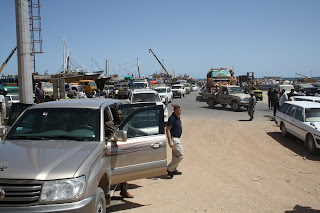 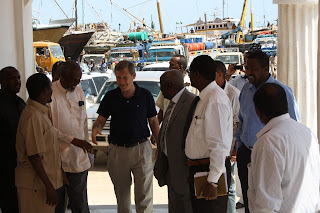 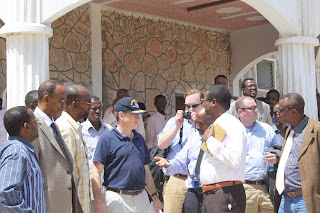 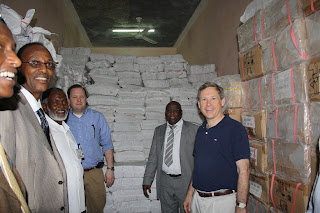 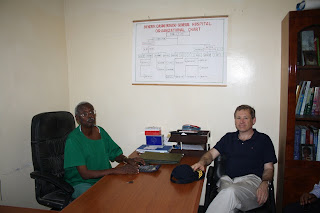 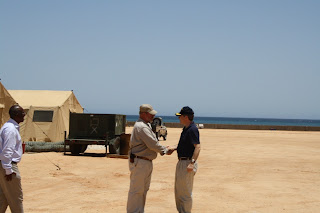 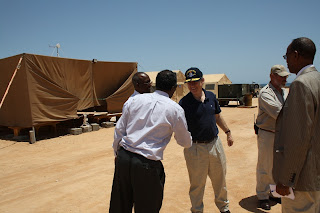 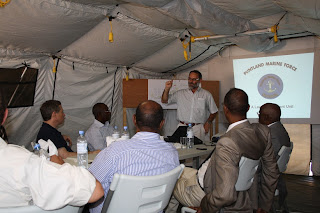 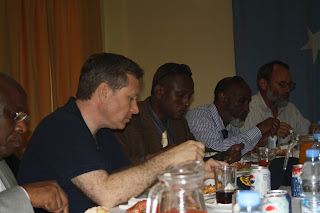 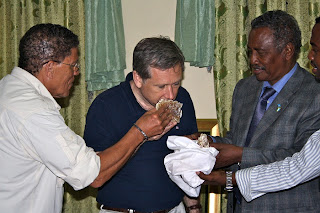 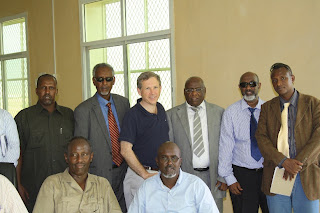 (tf.sf) Bososa Somalia : A delegation from the Untied States government led by US Senator Mark Krak on Saturday arrived at Boaso, the port town of Somalia’s semi-autonomous state of Puntlnd.

The American delegation, which came from Nairobi, the capital of neighboring Kenya, were warmly welcomed in Bosas commercial town by President Abdurrahman Sheikh Mohamed Mohamoud Farole and some of his ministers.
The US delegation and puntland officials discussed a number of issues including solving the deteriorating Puntalnd-Mogadishu ties and strengthening the peace and stability in the region after rampant insecurity in Galka’yo.
In the duration of discussions, the US Senator also raised holding Somalia’s presidential and parliamentary elections in Mogadishu after three months.
The visit of US senator comes as the Somali transitional federal government’s term is to end in August, 2012. 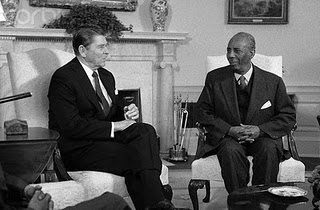 
To Somali American Community in Minneapolis MN , I Only  Have One Question for you.  can't  your U.S. Rep Keith Ellison have the guts  to visit the Somalia Visited  by  US Senator Mark Kirk (R)  not the  "Little Somalia" Cedar. Riverside area  neighborhood in Minneapolis, Minnesota??
While many Somalis  in mn  seem to embrace the Democratic Party platform and principles, some Somalis worked for the Republican Party campaigns in this last election cycles. Actually, votes from the most Somali=populated precinct were spilt between the two parties. Therefore, either party may produce the next Somali-American public official.


Learn about the latest news about the GOP, Join The Movement Today.Is the GOP looking out for you