Damul Jadiid: The Much Ignored Culprit in the Somali Crisis. 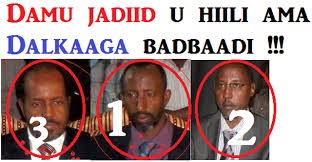 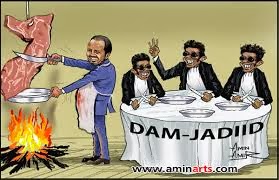