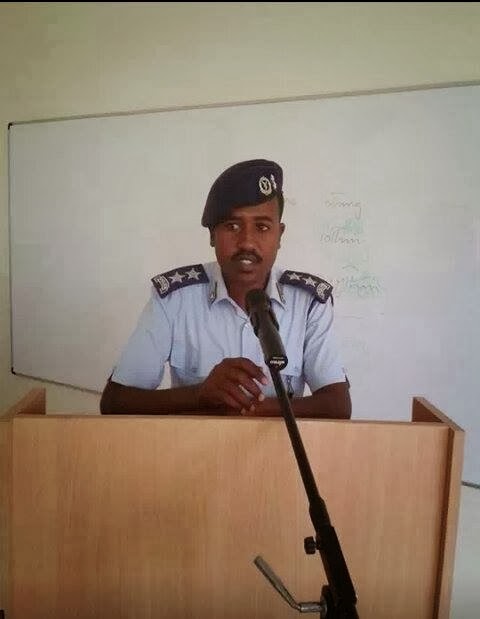 Somali Police spokesman who also doubles up as Banadir Police chief Mohamed Omar Maadale has confirmed terror free somalia that two senior police officers from Wardigley and Shingani police post respectively have lost their lives in Jazeera hotel attack last night.
General Madaale said the two were part of the Somali security contingents who came into rescue after the first attack in Jazeera hotel.
General Madaale said 11 people six of them  police officers lost their lives in the attack whereas 37 others injured in which 15 of them have serious injuries. "We lost 4 officers in the first attack and two senior officers in the second attack and 15 of the total 37 injured are in critical condition." he said. Alshabab has claimed the responsibility of the two attacks in its official twitter account saying that it the mission intended is accomplished.
This is the first attack of the group in the new year 2014,they have vowed to carry other sophisticated attacks against the government and what it calls as its sympathizers.