Agreement between The Federal Government of Somalia and Jubbaland 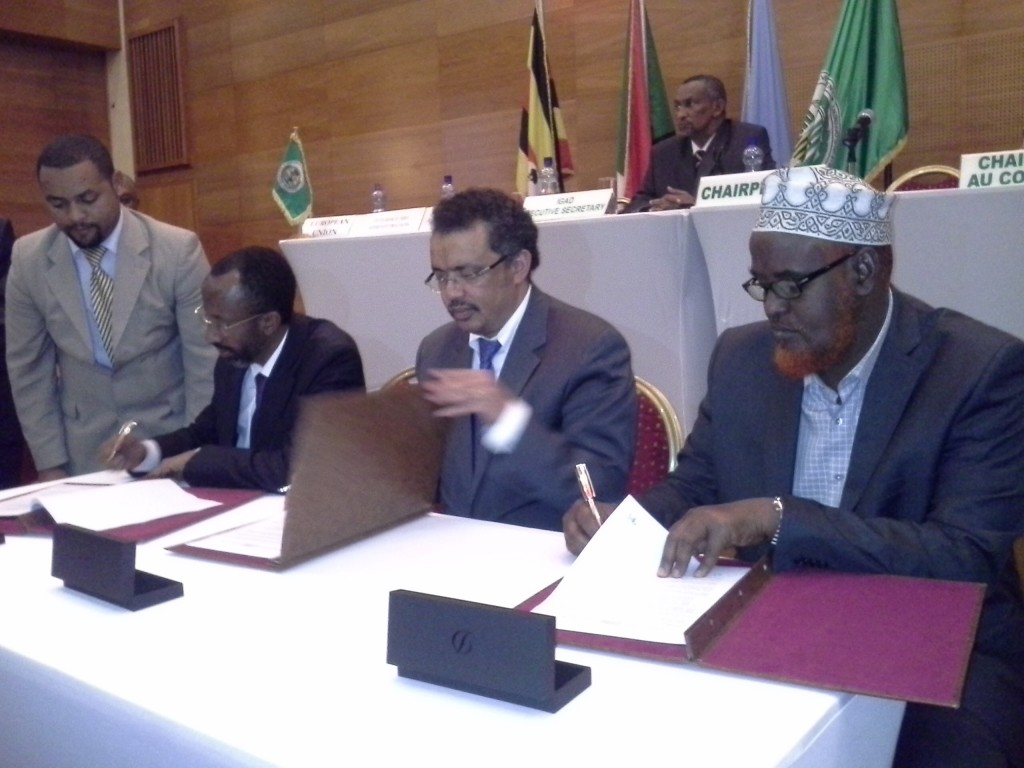 http://www.twincities.com/localnews/ci_23829837/al-shabaab-posts-video-believed-include-three-minneapolis?source=rss
Posted by Siad barre at 2:39 PM No comments: