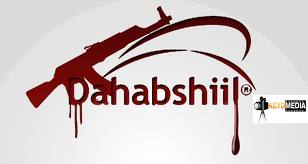 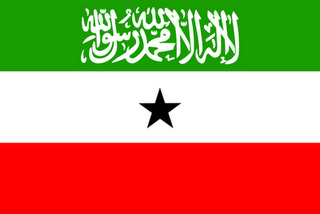 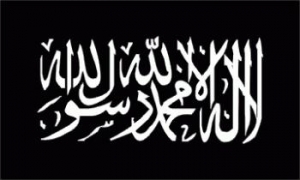 Somali president Mohamed Farmajo and his prime minister, Hassan Ali Khaire,seem confronted by a whole range of complicated political and security dilemmas that they didn't initially expect to face. Formed in February, the government still needs to hammer out a clear-headed strategy to fight the Islamist fundamentalist movement AlShabaab as well as to build the foundations of a nation with limited resources and a central government that's still in the quest for legitimacy (ION 1450) And those challenges give rise to concern in the international community.

Mogadishu won't be able to handle all the issues in one go. In a meeting in early July with officials from Britain, Norway and the European Union in Hargeisa, Khaire admitted he found it highly complicated to fight against corruption and improve the country's tax receipts. He pointed the  finger at certain local businessmen who included

He felt they were applying a brake to moves to beef up the government's capacity because doing so would make the tax system more efficient. In his outburst, the prime minister claimed the businessmen paid more tax to Al Shabaab than to Somalia's federal government.
He saw that as  tacit backing for Al Shabaab which, in working to destabilize the government,prevented it from establishing the rule of law. That, in turn, allowed the tycoons to duck out of paying their due to the state