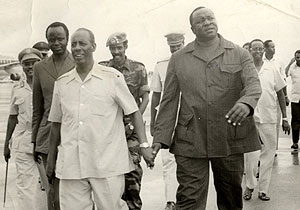 Great Videos. then we were the masters of Africa : Somalia embarassed ,Russia,
yemen,Cuba (video) The Capture of Jigjiga (Jijiga) in the 1977 War Between
Ethiopia and Somalia

siad Barre was the lion of Africa....Interview with former Somali President Siad
Barre - 1978 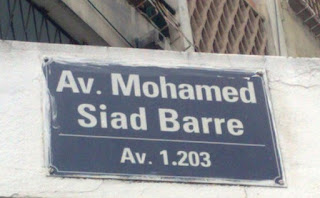 Honourable Somali President Mohamed Siad Barre His own avenue in Uganda
Posted by Siad barre at 8:08 AM