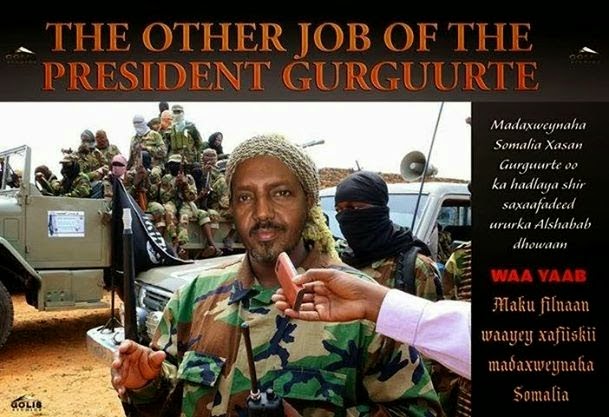 Mogadishu – Somalia’s Chief of Police suddenly died today as he was rushed to Ummah private hospital in Mogadishu’s Abdulaziz district after falling ill shortly before, according to officials and witnesses.

General Mohammed Sheikh Hassan, whose position as Chief of Police was short lived after being appointed a few months ago, died in unknown circumstances after complaining of severe pain today. “He was seen by a doctor who prescribed him some medicine, thereafter he received an injection after which he passed away instantly” a witness told terror free somalia
Somali Prime Minister, Abdiweli Sheikh Ahmed, in a statement offered his condolences on the death of General Hassan, who was deemed close to him and further added that he had assigned five ministers, including the Security Minister, Information Minister and the Health Minister, to investigate the circumstances surrounding his sudden death.
The death of Police Chief, General Hassan, comes a midst a growing political rift between the Somali President and Prime Minister and a challenging state of security compelled by the militant Al-Shabaab movement, who in this year alone attacked the presidential palace twice.
Posted by Siad barre at 1:25 PM No comments: 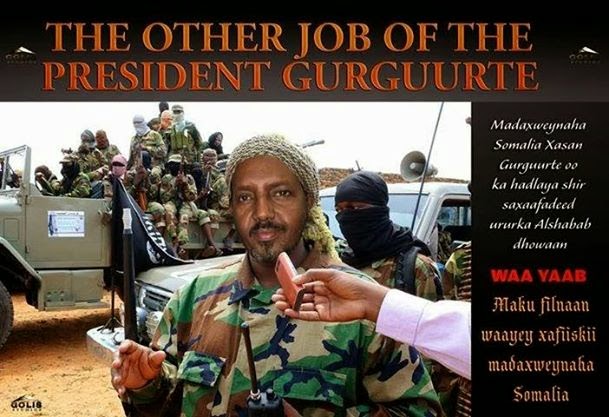 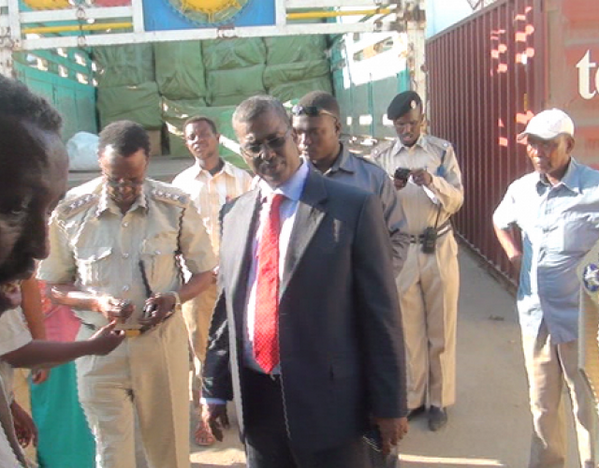 On 10/29/14 Somali police commissioner seized a container shipment of illegal weapons & military uniforms in Mogadishu...Belong to Culusow and cabdi Qaybdiid. 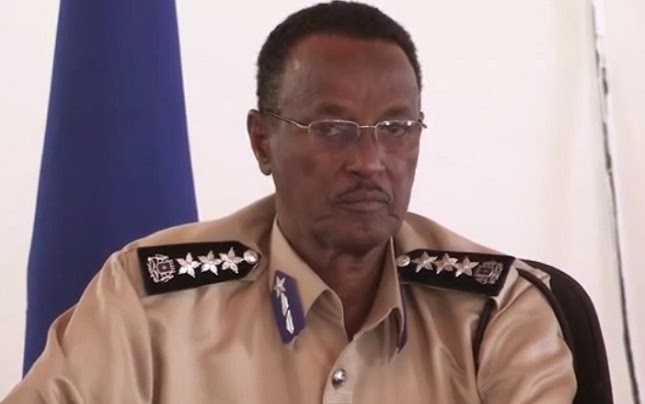 
An exclusive source has told terror free somalia  that the Doctors are suspected for being behind the death of Police commissioner who was admitted to the hospital few days ago after undisclosed illness.
The source added the suspected medical personnel were taken away by Somali national security and intelligence agency officers while the medical facility was closed down.

Posted by Siad barre at 8:29 AM No comments:

Posted by Siad barre at 6:11 AM No comments:

Posted by Siad barre at 9:44 AM No comments:

Posted by Siad barre at 9:44 AM No comments:

Female Kurd Soldier Sacrifices Self To Defend Kobane
Posted by Siad barre at 1:00 PM No comments: 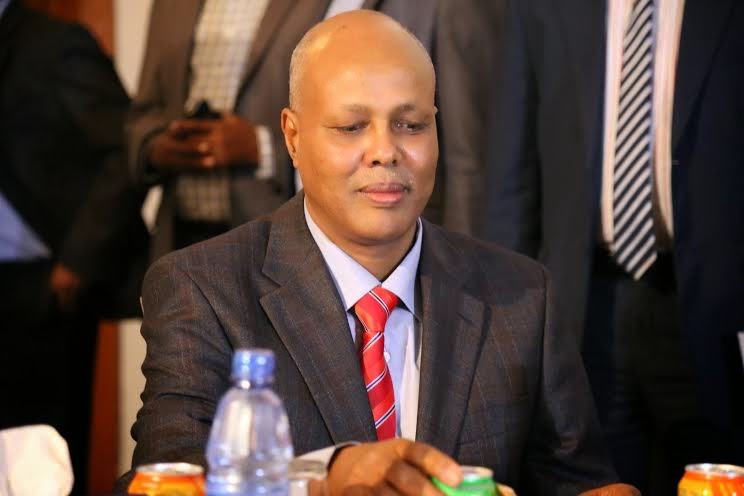 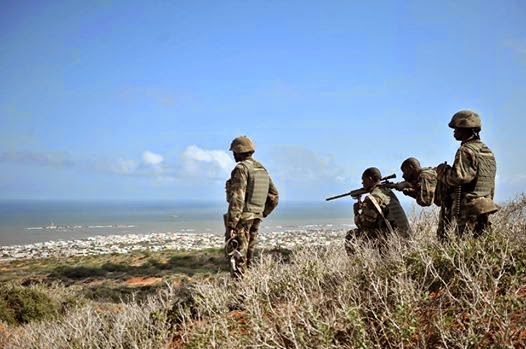 Amisom
‪#‎Barawe‬ is now under the control of the ‪#‎SNA‬, supported by ‪#‎AMISOM‬ forces. For the first time in 23 years, Barawe is under Somali government control.

Somali Prime Minister Abdiweli Sheikh Ahmed say about 1,000 Somali forces and African peacekeepers have retaken the southern port of Barawe, the last major port held by Islamist al-Shabab fighters.
The key port, located 240 kilometers south of the capital, Mogadishu, had been held by al-Shabab since 2008. The insurgents controlled the port to export $25 million worth of charcoal a year to Persian Gulf countries, which they used to fund their fight against the internationally backed government.
Somali military official Abdi Mire said Sunday government forces are "in full control" of Barawe. Authorities said the al-Shabab militiamen fled by land and sea as the government troops approached the city.
The loss of Barawe comes just a month after al-Shabab's supreme leader, Ahmed Abdi Godane, was killed in a U.S. drone and aircraft strike.
An al-Shabab commander, Mohamed Abu Abdallah, vowed Saturday that even if the insurgents lost Barawe, they would continue their attacks on Somali troops and the peacekeeping forces drawn from six African Union nations.
While controlling Barawe, al-Shabab applied its strict interpretation of Islamic sharia law, ordering executions, floggings and amputations for various crimes.
Posted by Siad barre at 1:32 AM No comments: 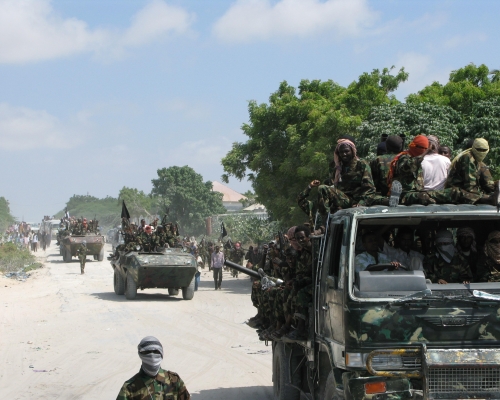 
September 6, 2014: Al Shabaab announced that hardliner Ahmed Omar Abu Ubeyd was their new leader.
Posted by Siad barre at 1:17 AM No comments: