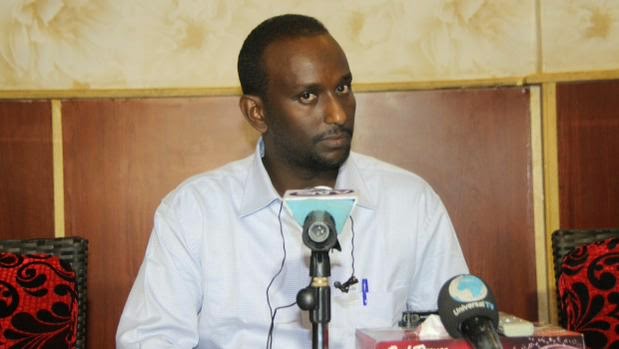 Zakaria Ismail Hersi, aka ‘Zaki’, from the Rewards for Justice List.

This follows negotiations between the Somali and the US governments to establish clearly and beyond doubt that Zaki has renounced violence, rejected the terror group, al-Shabaab, and has fully embraced the peace process – conditions which have been irrefutably established and which have been unequivocally proven to the people of Somalia through Zaki’s statements to the media.

The Federal government is grateful to the US Government and Somalia’s other foreign allies for their continued cooperation in the fight against al-Shabaab and in rebuilding Somalia.

The Federal Government reiterates its message to those still trapped inside al-Shabaab, whether leader or foot soldier: if you are willing to embrace the path of peace, abandon violence as a means of conflict resolution, and turn your back on the extremist doctrine of al-Shabaab then there you will welcomed to rejoin Somali society and play your part in rebuilding of the nation.

The Federal Government confirms it will support defecting leaders or militants in the transition back into Somali society and, where necessary, will advocate upon their behalf, as was the case with Zaki and also with Sheikh Atom. Reach out by any means and you will find a willing ear and a helping hand.

Email: daweis@pre
Posted by Siad barre at 9:06 AM No comments:

Eastleigh and Beyond | Rift Valley Institute

Eastleigh and Beyond | Rift Valley Institute
Posted by Siad barre at 4:47 AM No comments: