Somali PM is his second day in Kismayo town 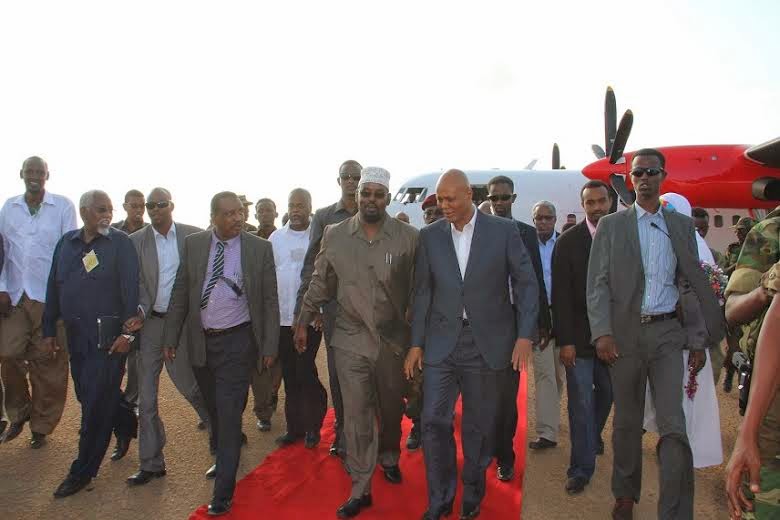 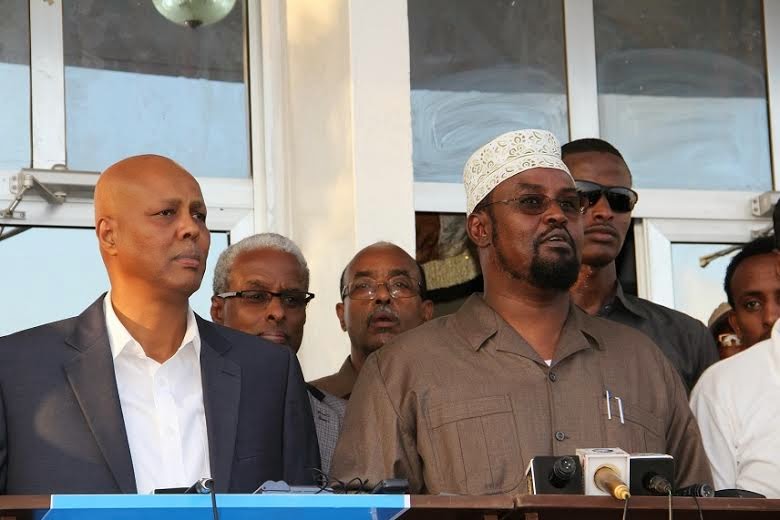 “We will discuss with the PM Security and anti-alshabab fighting”, the minister said.
“Security of Kismayo is better than how is used to be before Jubba interim administration. We have done campaign against instability”, he said. 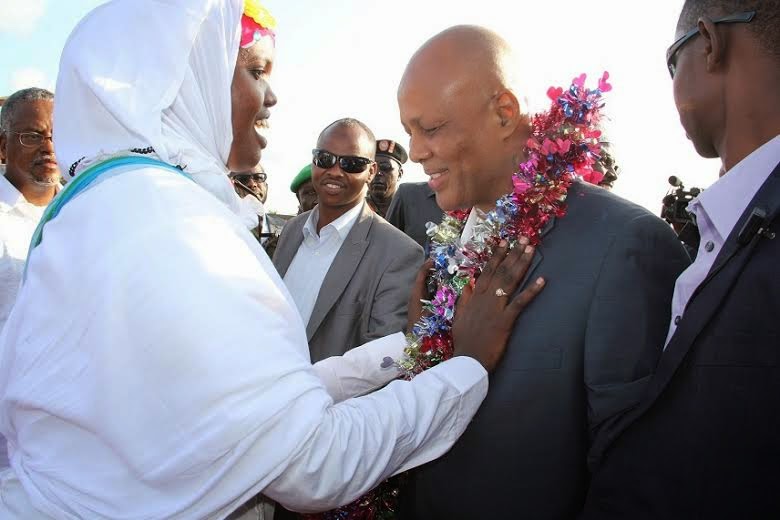 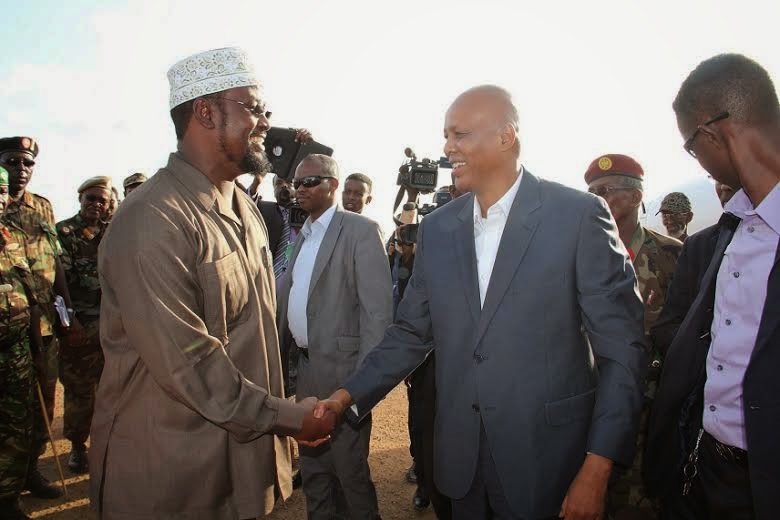 This trip is the first of its kind which he reaches Kismayo where there is administration which Somali government recognizes. 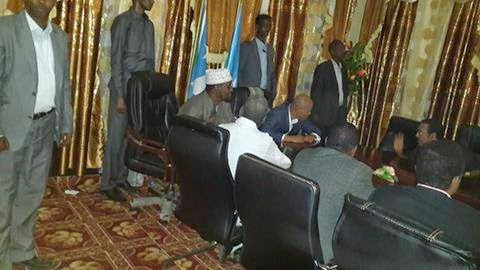 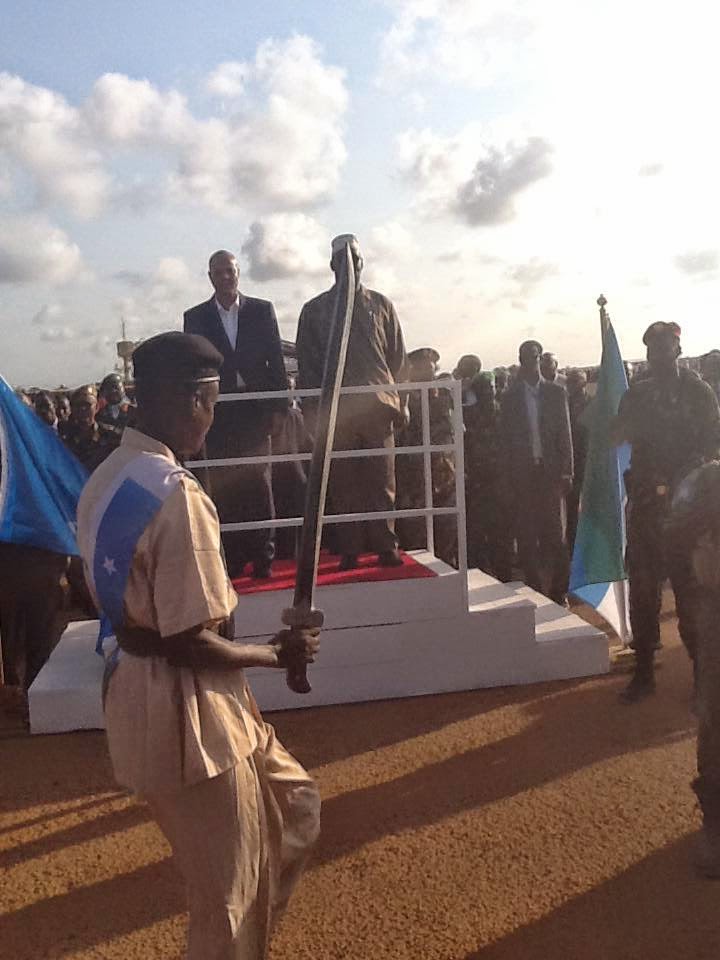 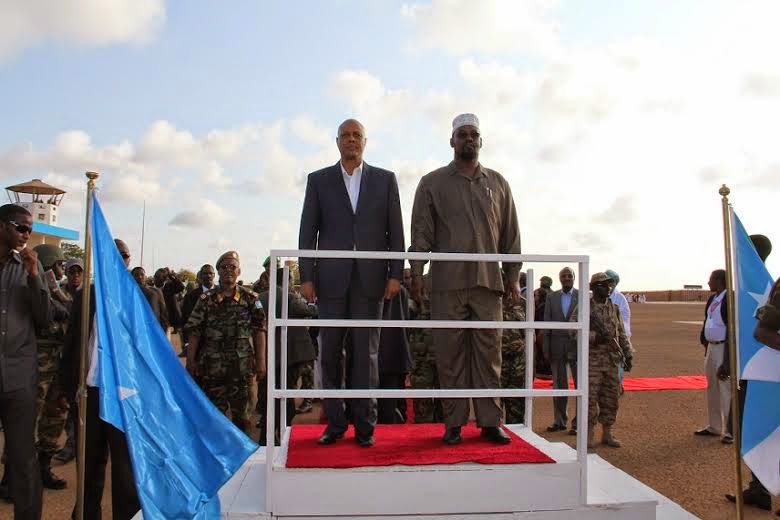