Exclusive Report :Stowaway was trying to get to Somalia - 15-year-old is a nephew of Somalia's al-Qaeda-linked rebel group Al-Shabaab spokesman


here are new details this morning on how and why a teenage boy decided to travel in the wheel well of a passenger jet traveling from California to Hawaii.


Investigators are now reviewing surveillance video that shows the 15-year-old was inside a secure area of the San Jose Airport for roughly seven hours.

According to the FBI, the teenager snuck on to the tarmac, chose a plane at random and had no idea where he was flying to.

The teen's incredible stunt has highlighted what some lawmakers call gaping holes in airline and airport security.

"Looking at airports in general and taking a diagnostic would serve all of us well to make sure that only ticketed screened passengers are getting on planes," said Rep. Eric Swalwell.

The teen, who lives with his father in California, told investigators he was trying to get to his mother who lives in Somalia.

The boy is resting in a hospital in Hawaii. Experts say he's lucky to be alive. 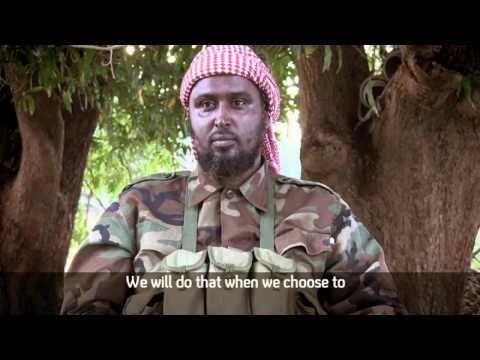 terror free somalia ” conduct a background investigation, we found out,15-year-old  Is Actually a nephew of Somalia's al-Qaeda-linked rebel group Al-Shabaab Sheikh Ali Mahmud Ali Dheer, the Shabab spokesman, "We don't know what kinds of s relationship he had with his uncle...maybe he was trying to get to his Uncle's house.
Posted by Siad barre at 8:23 AM