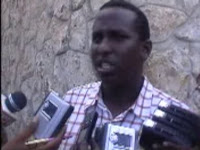 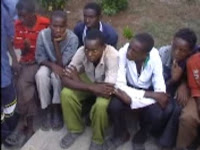 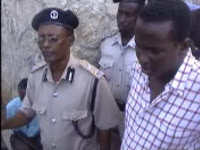 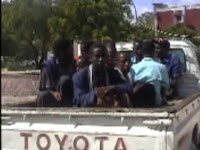 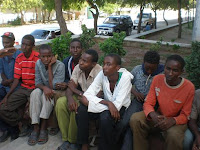 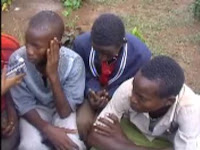 captured the young boys in Ex-control Afgoye checkpoint in Mogadishu. 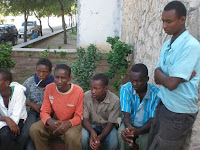