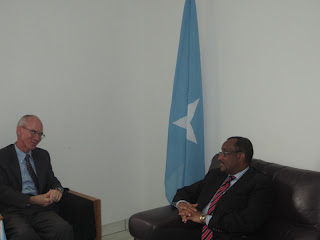 The U.S ambassador to Somalia James Swan day met Somali Prime Minister Abdiweli Mohamed Ali in Mogadishu where they discussed a range of issues including the working plan of the Road Map.Swan praised the Somali government’s efforts towards winding up of the current transitional period including the ongoing elders meeting in Mogadishu.He said the U.S will continue supporting all initiatives aimed at ending the two decades year old conflict in Somalia.Prime Minister Ali assured the visiting U.S envoy that his government is committed to stabilize the country as well as making sure that the country gets inclusive government by the end of its August mandate. 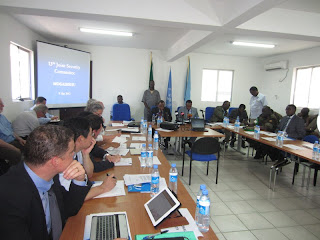 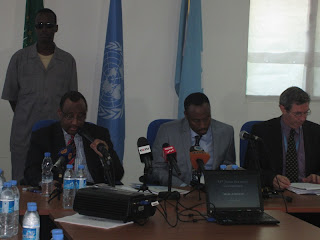 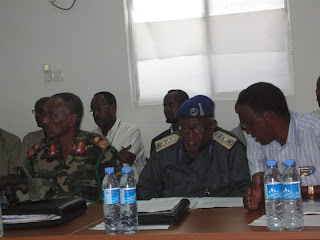 The national joint security committee members concluded their meeting today in Mogadishu where they were discussing the general security situation in the country.The meeting which was chaired by Prime Minister Abdiweli Mohamed Ali was also attended by officials from the international community, the UN political office for Somalia and U.S ambassador to Somalia as well as Ahlu Sunna militia group. Also attending the security meeting were officials from Puntland and Galmudug.Speaking at the meeting, the UN Deputy Special Representative for Somalia Peter De Clercg said there have been positive achievements in terms of security situation in both Mogadishu and several parts of the country.Prime Minister Ali acknowledged the role played by the joint forces in Mogadishu to bolster security in the city, saying that they will overcome the remaining obstacles to achieve stability in the country. 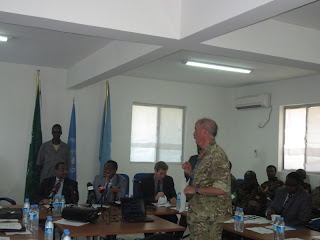 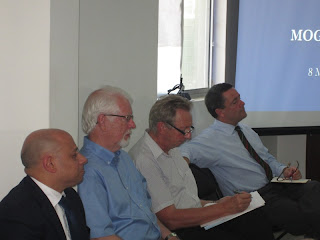 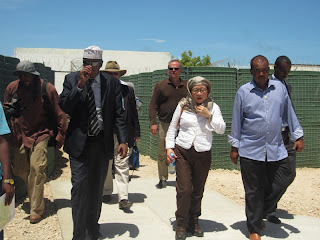 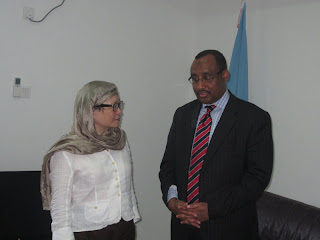