Somalia is the most dangerous place for journalists, says Amnesty 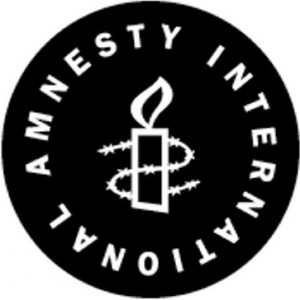 Somalia is one of the worst countries for practicing journalists, according to Human Rights Watchdog, Amnesty International.In its reports, Amnesty says the situation for journalists in this chaotic Horn of African country is so dangerous that many go into exile, in fear for their lives while others face arrest preventing independent reporting in the country.It also said at least 27 journalists were killed in Somalia since 2007, of which three of them were killed targeted attacks in the capital Mogadishu in the past six months.Amnesty cited the death of Ali Ahmed Abdi, a journalist for a news website and Radio Galkayo who was shot dead by three gunmen on 4 March in central Somalia town of Galkayo.It has also pointed the death of Mahad Salad Adan, Radio Shabelle journalist, who was shot dead by three attackers on 5 April in Beletweyne town near the border with Ethiopia, saying that no one has ever been brought to justice for such killings.The report comes a time the press is celebrating World’s Press freedom Day which is marked on 3 May every year.