We we will never forget 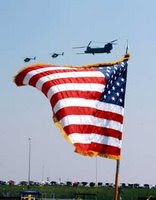