Problems in the VOA-Somali Service..Abdirahman Yabarow former cab driver is said to have fabricated his journalistic background 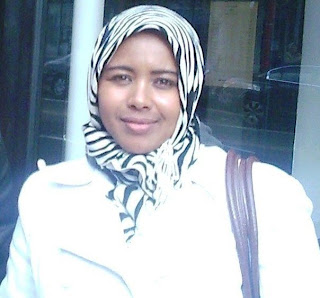