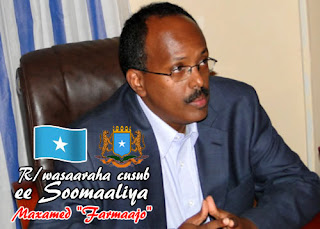 Therefore, the Somali President calls upon the Speaker of the Parliament to uphold the law and to not obstruct lawmakers from discharging their solemn Constitutional duties, especially at these critical times when we need a government that can stand to address the mammoth tasks facing it.