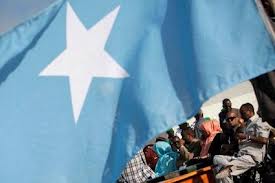 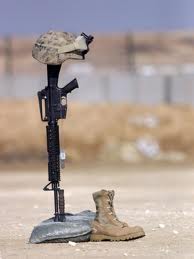 Mogadishu , Somalia —  The Al-Qaeda-inspired Al-Shabab militants in Somalia have killed killed  General Mohamad Farah, (Gordon) the somali army Five Division Commander   and 10 other somali  troops in an ambush in villages between city of  Afgoi and marka  police and government officials said sunday .
A spokesman said the Somali troops — which included both soldiers and police were searching sunday  for a group of insurgents who had earlier set up a roadblock, stopping and seizing passing vehicles, when they were ambushed.

“We extend our heartfelt condolences at this difficult time all of the families of fallen soldiers .

Somalia's General Farah killed in al-Shabab ambush
Posted by Unknown at 8:57 AM