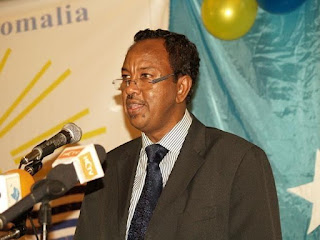 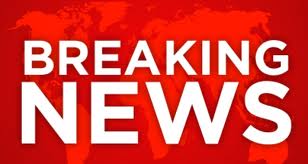 Somali President Hassan Sheikh Mohamud has named Abdi Farah Shirdon Saaid as the country's new prime minister, diplomats and a government source said, the first major decision by an administration installed after over 20 years of conflict.

Saaid, a political newcomer, has been a prominent businessman in neighbouring Kenya and is married to Asha Haji Elmi, winner of 2009 Clinton Global Citizen Award an influential Somali peace activist.

Mohamud, a former academic and a political newcomer himself, was elected president in a secret ballot on September 10, a result hailed by his supporters as a vote for change in the Horn of Africa state ravaged by war and anarchy since 1991.
Posted by Siad barre at 7:16 AM