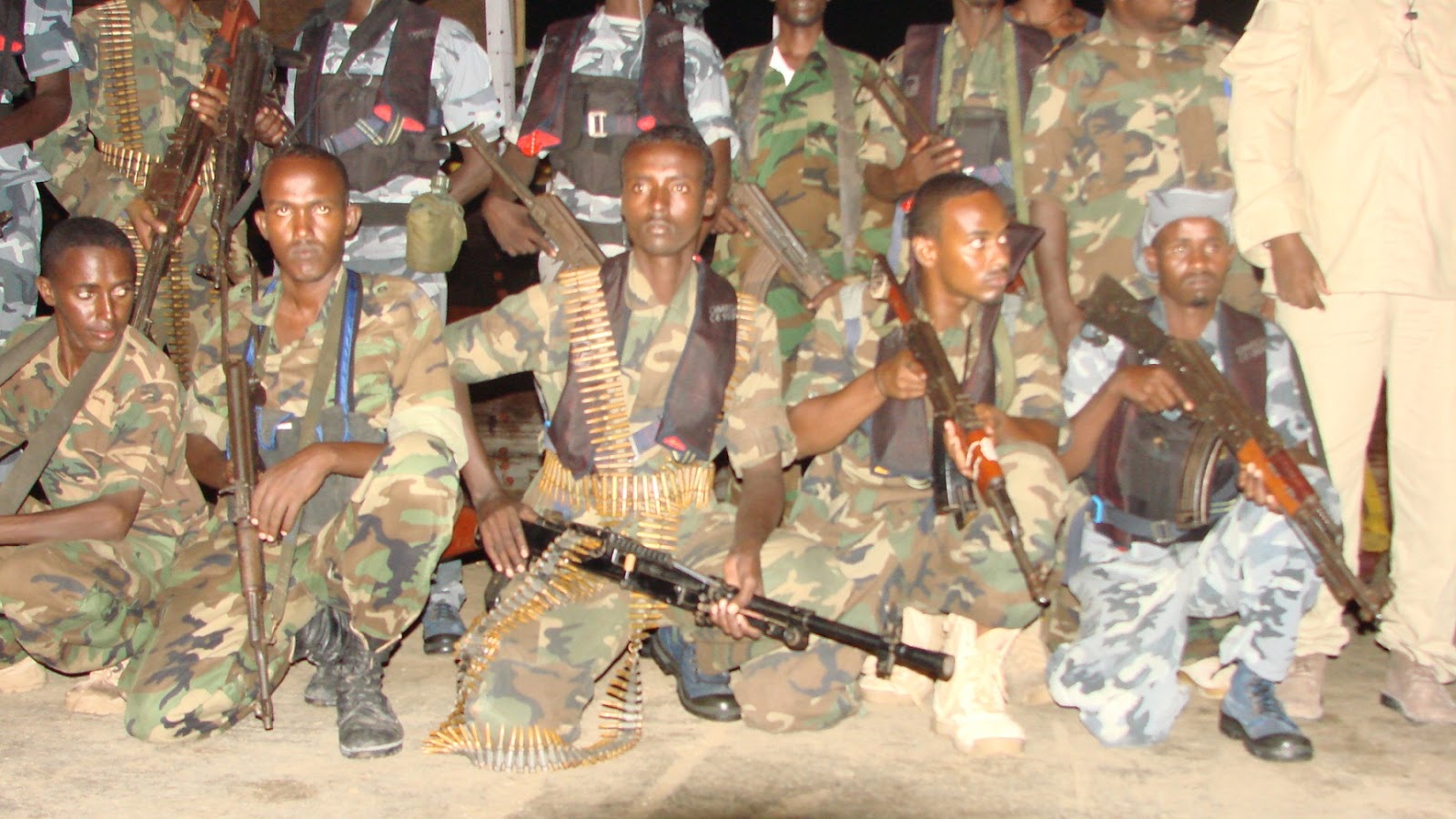 (Reuters) - Security forces in Somalia's  region of Puntland has captured a boat coming from Yemen that was carrying heavy weapons destined for the al Qaeda-linked al Shabaab rebels, officials said on Friday. 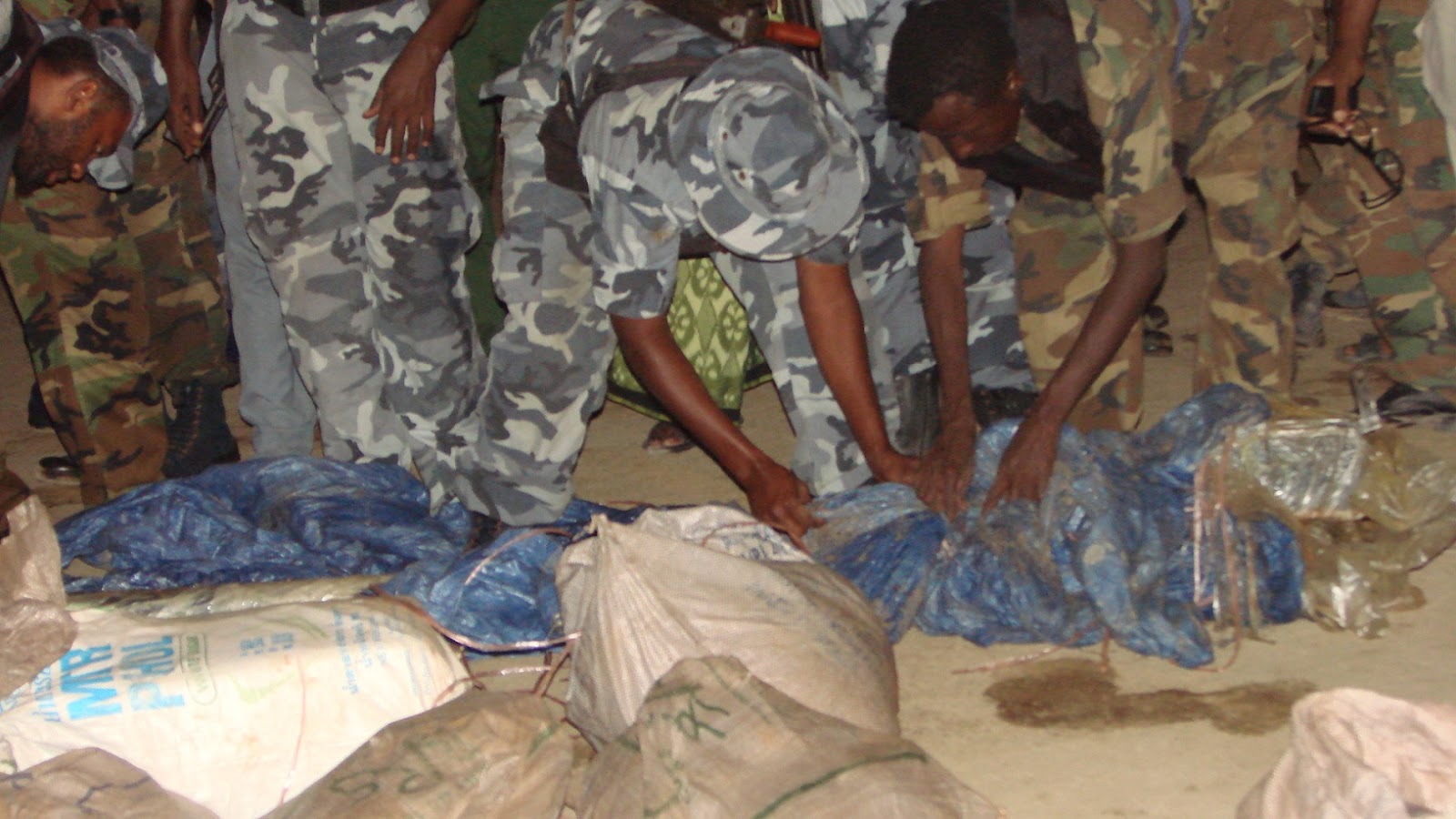 The incident raised concern about possible cooperation between the Yemen-based al Qaeda in the Arabian Peninsula (AQAP) and al Shabaab, which formally merged with al Qaeda this year and has come under pressure from African Union forces. 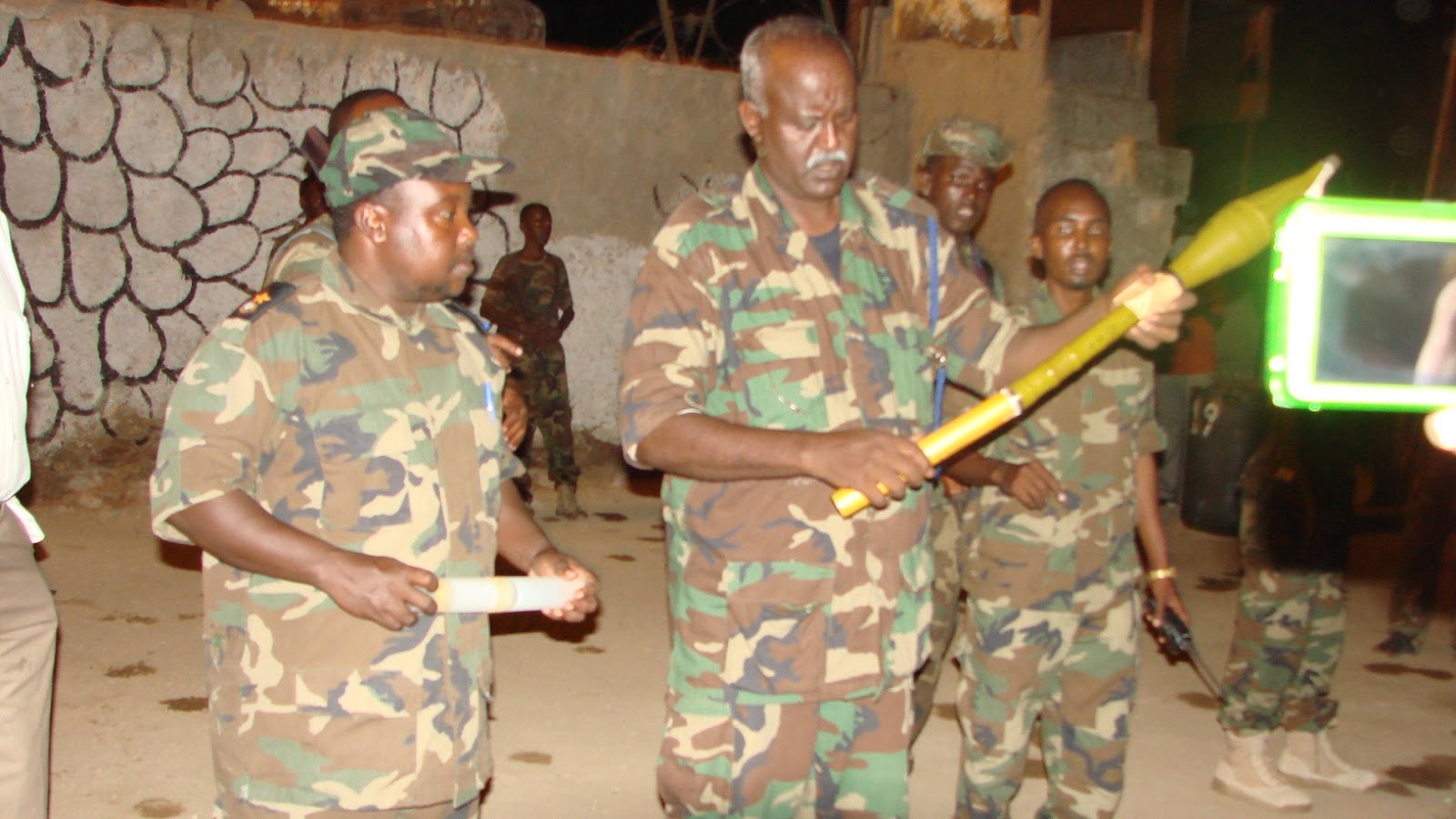 "The boat was from Yemen. It was laden with RPGs (rocket-propelled grenades), anti-tank mines and other weapons," Abdisamad Mohamed, the mayor of Bosasso, told reporters. The boat's occupants had fled by the time security tracked down the vessel after a tip-off by locals, he added. 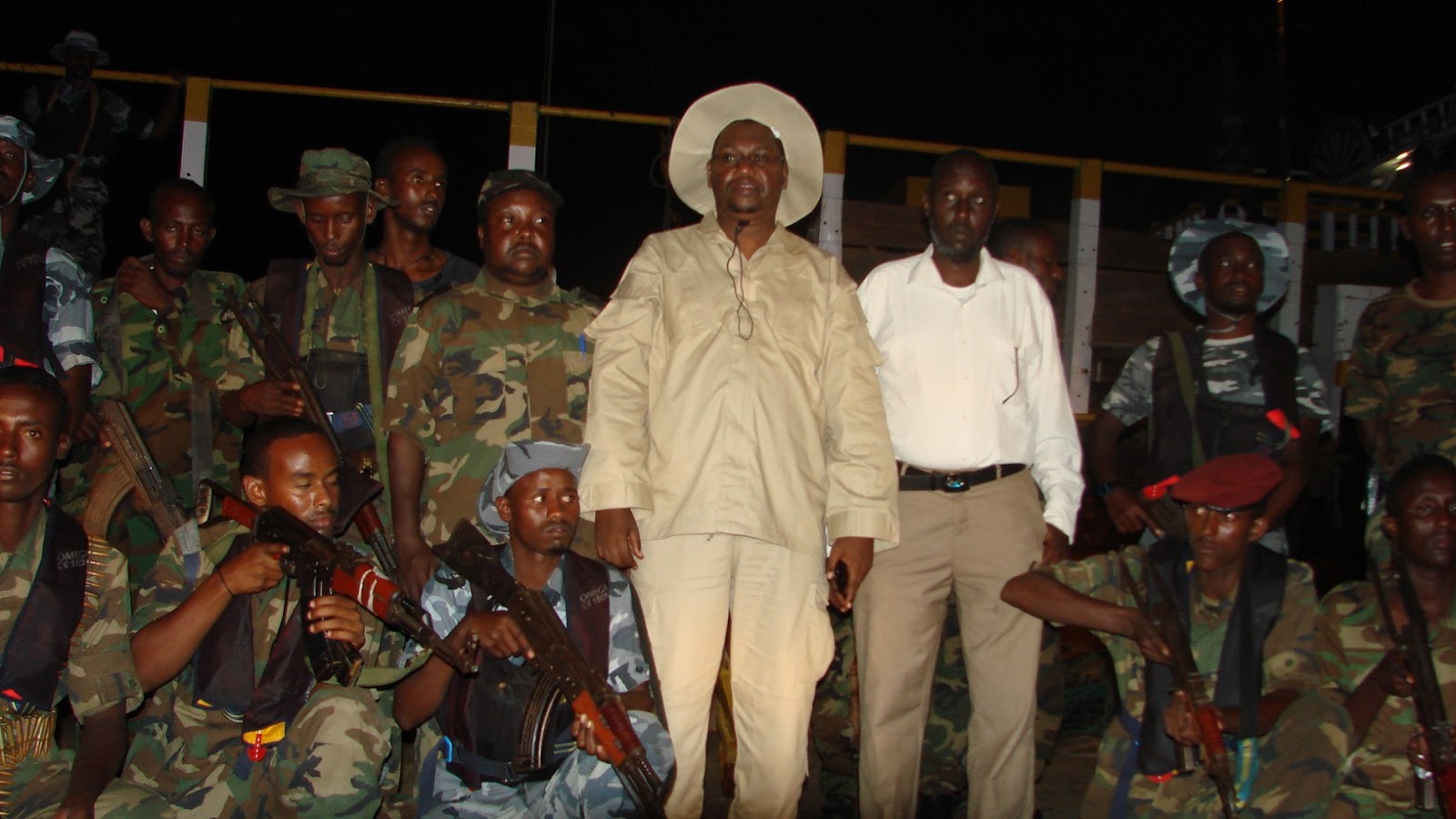 Al Shabaab, which counts foreign al Qaeda-trained fighters among its ranks, is seen as one of the biggest threats to stability in the Horn of Africa. It has received advice from al Qaeda's leadership, counter-terrorism experts say.

Three weeks ago al Shabaab withdrew from Kismayu, once their nerve centre for operations and recruitment in a five-year conflict with African Union and Somali government troops in a country wracked by anarchy and insurgency for two decades.

While the retreat was a major setback for al Shabaab, weakening morale and depriving it of revenue from local taxes, the rebels have signaled their intention to fight back.

They claimed a bomb blast in Kismayu just days after leaving the city, showing they have the ability to hit back with covert and guerrilla-style attacks.

Puntland, spanning the relatively calm north of Somalia, has largely escaped the worst of the country's upheaval and has been showcased by foreign powers advocating a loose federal political system in Somalia as a solution to its troubles.

The area is also rich in energy sources and being sized up by oil explorers. However, Puntland's authorities have said there is increasing insecurity and blamed it on al Shabaab.