Somalia – Understanding the Past, Looking to the Future 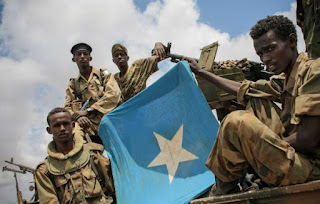 This is the first in a series of blog posts from the American Security Project examining the challenges facing Somalia and how they should be met in the interests of U.S. national security. 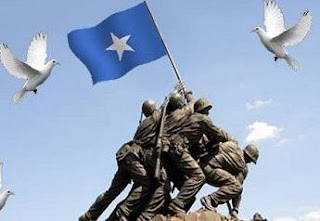 These days good news is coming out of Somalia thick and fast. It has been more than three months since Associated Press removed the tag of “world’s most dangerous city” from its capital, Mogadishu. Last week, extremist insurgents were pushed out of the commercial hub of Kismayo, Somalia’s second city, which they had vowed to defend at all costs.


This progress is important to the United States. This summer the State Department affirmed that the Al Qaeda-linked Foreign Terrorist Organization, called “the youth” or Al Shabaab, resident within the thinly-governed territory of Somalia..read more
Posted by Unknown at 10:48 AM