'I don't want to go back with him': Setpfather confessed to police he beat boy to death ..implementing Sharia law in America. 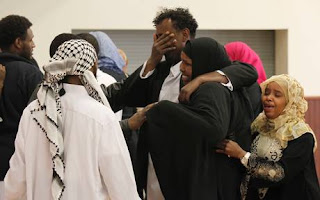 Update Brothers at funeral say home had no violence 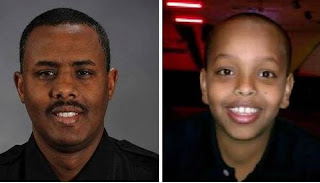