Two of the four leaders allegedly behind the al Qaeda plot to blow up a Northwest passenger jet over Detroit were released by the U.S. from the Guantanamo prison in November, 2007, according to American officials and Department of Defense documents. Al Qaeda claimed responsibility for the Northwest bombing in a Monday statement that vowed more attacks on Americans. 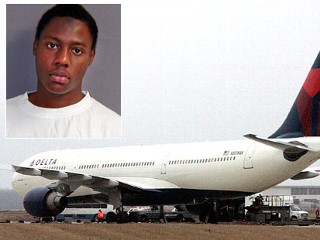 American officials agreed to send the two terrorists from Guantanamo to Saudi Arabia where they entered into an "art therapy rehabilitation program" and were set free, according to U.S. and Saudi officials.

Guantanamo prisoner #333, Muhamad Attik al-Harbi, and prisoner #372, Said Ali Shari, were sent to Saudi Arabia on Nov. 9, 2007, according to the Defense Department log of detainees who were released from American custody. Al-Harbi has since changed his name to Muhamad al-Awfi.