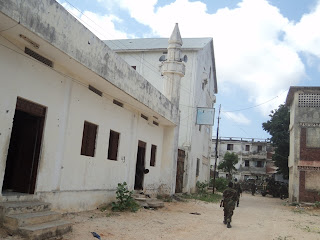 AMISOM and TFG forces have this morning (28 July) mounted highly targeted security operations to contain and remove the threat of continued al Shabaab attacks along the front line and increase security for IDP Camps in TFG controlled areas of Mogadishu.This limited and pinpoint offensive has resulted in the capture of the strategically important positions of Florenza, Sinai and Monopolio Junctions in north east Mogadishu. During the course of the operation 41 civilian hostages being held by al Shabaab were able to escape to TFG controlled territory.AMISOM Force Spokesman, Lt Col Paddy Ankunda, said: “Following a period of sustained provocation from al Shabaab, our troops have dealt with specific security threats in a short tactical offensive operation. This action will further increase security in the TFG controlled areas of Mogadishu and ensure that aid agencies can continue to operate and get vital supplies to internally displaced persons. “AMISOM fully understands the need to restrain military operations while the aid agencies mount their humanitarian campaign. However, we are here to maintain stability in Mogadishu, and if we perceive a threat from the extremist insurgents, then it is our duty to protect and defend the most vulnerable from this threat.“We can reassure the humanitarian community that they can continue to operate in relative safety, and that we will keep them informed of any necessary future operations while we work with them to limit the impact on their lifesaving activities.”The most recent extremist attack on AMISOM troops occurred two nights ago (26 July) when al Shabaab fighters targeted a Burundian-held position in African Village, central Mogadishu, with small arms fire, rocket propelled grenades and mortars.African Village is situated 4km from Badbado IDP Camp, where thousands of civilians have gathered to receive emergency aid.Lt Col Ankunda, said: "We are concerned about the extremists' reckless attacks given the humanitarian activities being carried out presently. Despite their earlier decision to allow agencies to deliver aid to famine victims, the Al Shabaab has already denied hundreds of thousands of Somalis access to food aid, telling them instead to go back to their areas. We fear that they may attack internally displaced persons in Mogadishu, who are still in range of Al Shabaab mortars and indirect fire."Since AMISOM deployed to Mogadishu in 2007, al Shabaab has launched major offensives every year during the Ramadan period. Intelligence reveals that over the past month the organisation has been bringing additional fighters into Mogadishu and attacks on AMISOM positions are likely to increase.
ENDS
Paddy Ankunda
Major
AMISOM Force Spokesman
Tel: Somalia: (+252) 699 758567
(+252) 615 800500
(+252) 62380889
Tel: East Africa: (+256) 772696070
(+256) 713914411 Email: amisomforcehq@gmail.com
paddyankunda@yahoo.com
Pics of Mogadishu, today seized neighborhood from the shabaab  terrorists   via terror free somalia
Cleaning up  terrorest insurgent one neighborhood at a time 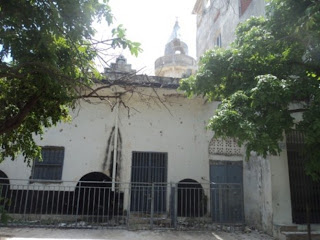 Somali government forces and African Union peacekeepers have launched an offensive in Mogadishu, in what is believed to be a pre-emptive strike after militant Islamist group al-Shabaab announced it was planning to step up operations during Ramadan.Early reports say that the government forces have taken three intersections (Florenza, Sinai and Monopolio) in north-east Mogadishu. 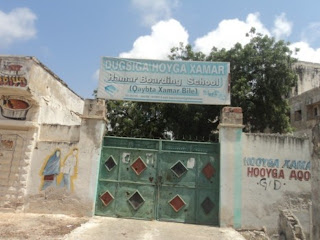 The TFG force commander, Ali Anood, said his forces were planning on entering the insurgent stronghold of Bakara Market properly as soon as possible. 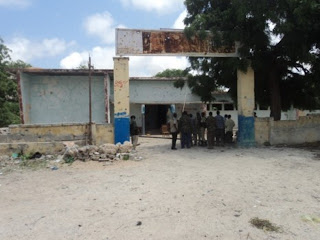 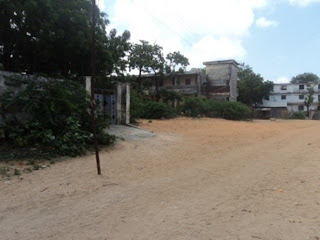 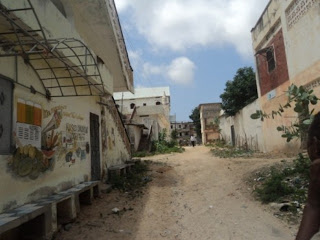 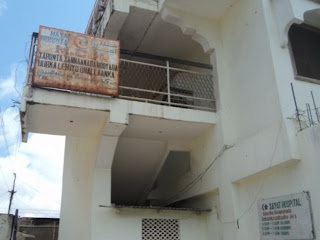 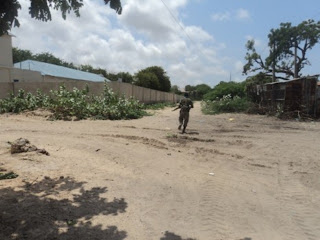 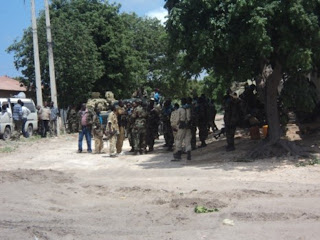 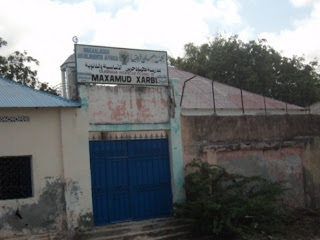 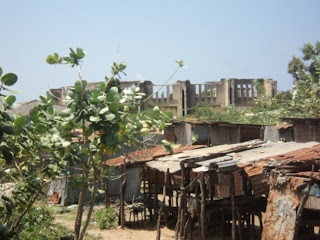 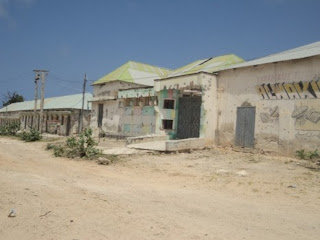 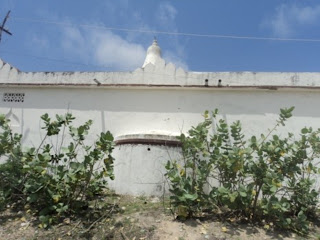 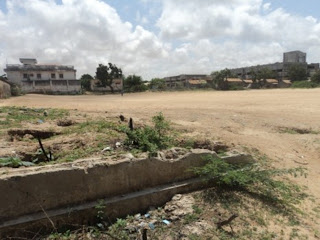 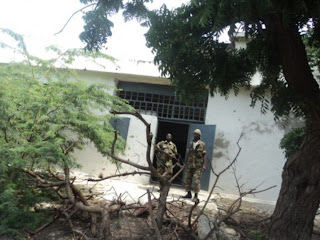 General abduladir Sheakh Ali Dini  commander of the Somali national told   to Terror free Free Somalia.  We are Cleaning up One  neighborhood at a Time from terrorest insurgent,  next coming days  further actions were planned against al-Shabaab bases in Mogadishu, naming Mogadishu Stadium, Towfiik, Huriwaa and Suqa-holaha neighborhood.
Posted by Unknown at 8:27 AM