'At your service, Osama' - the African Bin Laden behind the Uganda bombings 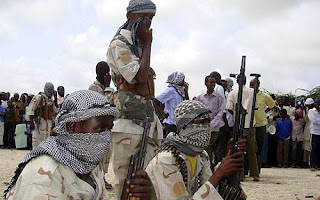