Tea With a Terrorist 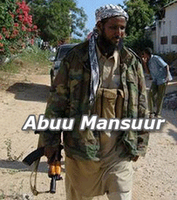 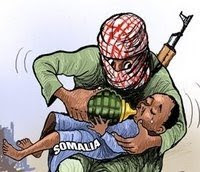