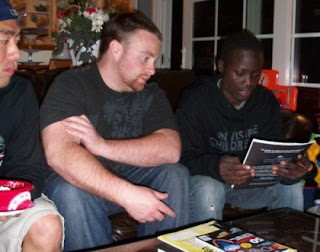 RALEIGH, N.C. (AP) ― A U.S. humanitarian worker killed in terrorist bombings in Uganada died while doing the ministry that brought him the most joy, his family said Tuesday.Nate Henn was a Christian who was helping the children of northern Uganda impacted by years of war. He was on a rugby field in Kampala with some of those children Sunday when he was hit by shrapnel from one of the blasts, according to aid group Invisible Children."We are devastated by the loss of Nate in the terrorist attack in Uganda, and the pain is immense," the family said. "We could not be more proud of our son and brother, and of the man that he was and the life that he lived."Nate Henn was among 76 people killed by explosions that tore through crowds watching the World Cup final over the weekend.Family members say they are blessed that they did not lose Henn's brother, Kyle, who was injured in a plane crash Monday while traveling to North Carolina to be with the family. The pilot of the plane was killed and another person is in critical condition."Our prayers and wishes go out to the men that died and were injured in providing help to our family," the Henn family said.Nate Henn, 25, who played rugby at the University of Delaware, had spent the last year traveling to campuses and churches to raise money and seek volunteers for work in Uganda. His family said people can make a donation to Invisible Children in his honor. 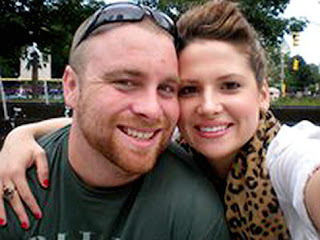 Henn Family: ‘The Pain Is Immense’