jihad TV Coming Soon to a neighborhood near you.. accidental or planned?... Muslim Media Manipulation to New Heights


they  have been so many complaints against, Here's a simpl
Somali Universal TV’s Biased Programming

According to    terrorist apologist  allgedo


Do we really want to give these groups extra help to radicalize kids  by allowing them to beam their TV propaganda directly into people's homes?


accidental or planned???
Have you ever been blackmailed
Hopefully, the People will see through this disgusting manipulation. ...according to Habar Gidir own radio station shabelle


Al-shabab: ‘Universal TV is an icon fighting against with Islam’ ...

Please pay CLOSE attention, In The Picture.. I Was Just Wondering,Are Those “Universal TV Microphones  ??

. Make sure you  announce "We Don't Have any  engagement, between us.

Connecting the Dots  .. So You Don't Have To.

Guess Who is Sitting Behind them ..event held today?? 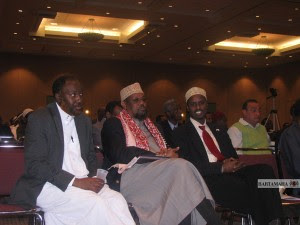 connecting the dots
shabaab Jehadist mouthpiece Universal TV masquerading news source   like  this  ...demonstration against Israel co-sponsored by   al-Shabaab and Jihad TV
will be on the House Next Door soon.
shabaabTerrorist A