MOGADISHU, Somalia — From behind green sandbags, Abdul Gader fired his rusting AK-47 down a narrow road. A Quran, its pages open, rested on the earth near his sweat-soaked body. So did a pile of cartridges. Before him was territory controlled by radical al-Shabab fighters. Behind him was territory Gader and his comrades had taken away from them.
“They are the enemy of my religion and my culture,” Gader, a strapping 17-year-old with a boyish face, declared after pumping another burst of bullets at his targets lurking among crumbling houses.
Four days earlier, Gader’s moderate Islamist militia had accomplished what the Somali government, backed by tens of millions of dollars in U.S. assistance, could not do for two years: It pushed al-Shabab out of Sigale, a forlorn Mogadishu enclave. 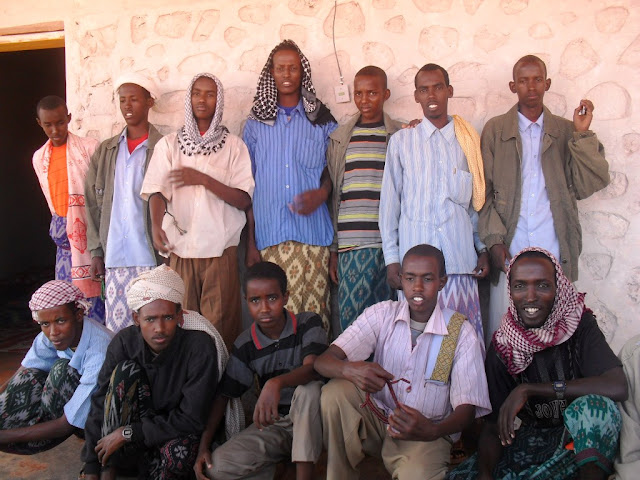