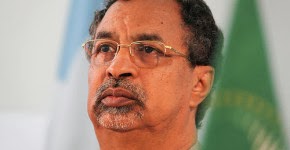 The special representative of African Union in Somalia ambassador Mahamat Saleh Annadif condemned the last explosion happened today in Mogadishu near the Addan adde Airport which killed 6 people including a woman and more than 15 others injured.
Ambassador Annadif sent condolences to the families and friends of those who lost their lives in this blast.
Annadif urged the people of Somalia to work with their government and AMISOM to defeat Al-shabab.
He also stated that AMISOM and Somalia government will soon start operation meant to fully stabilize the security of the Somalia civilians who always suffer from such terror attacks from the Al-Qaida-Linked Militants Al-shabab.
AMISOM Forces have reached out
the people injured from this blast with medical aids and and securing the area of the incident. 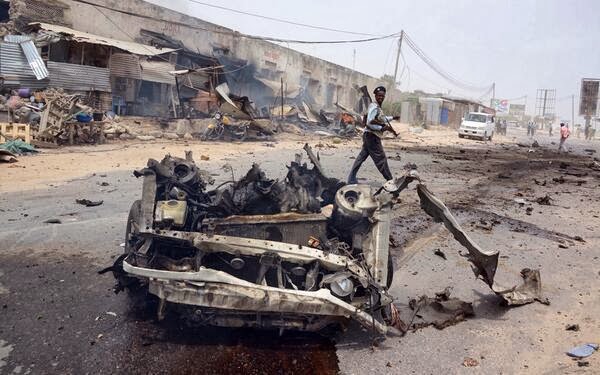 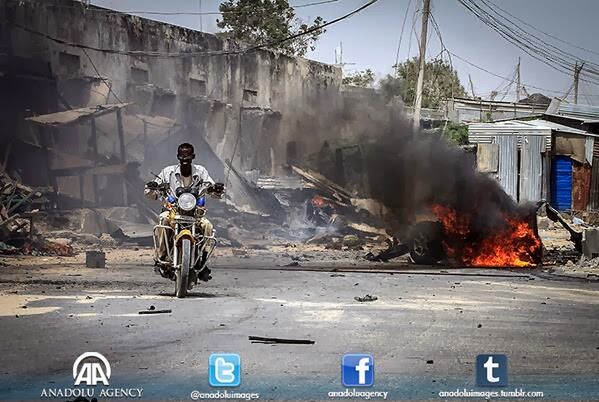 A suicide bomber dead and some Somalian people wounded in a car bomb attack targeted UN diplomats in Somalia
Posted by Unknown at 5:55 AM