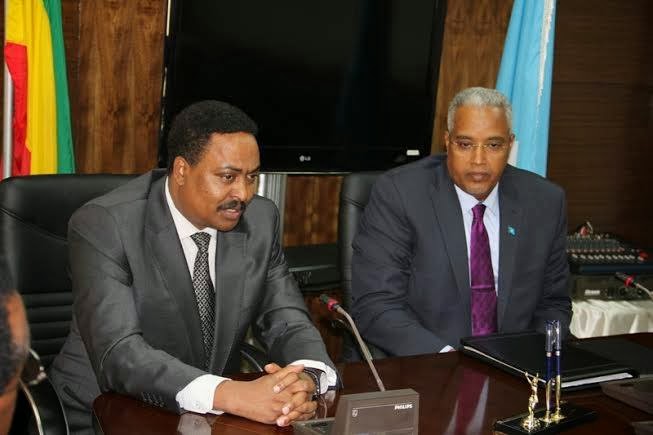 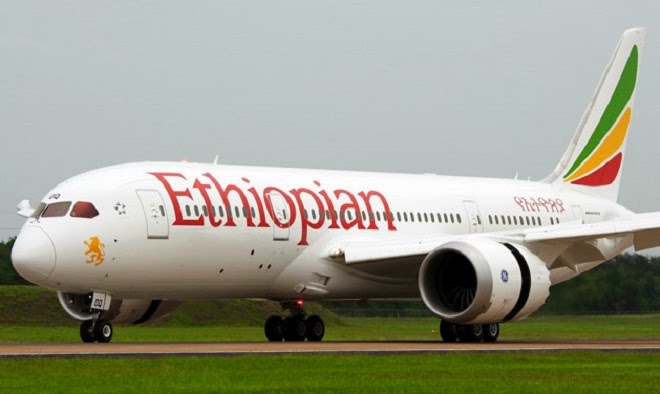 cooperative agreement in the fields of aviation and transportation.

The agreement was signed by Somalia’s Minister of Transport and Air Travel Said Jama Qorshel.
The minister told the state-run radio that Ethiopia will help train Somalia’s aviation and transportation personnel according to the pact signed by both ministers earlier.
This was the first such cooperative deal by both neighbouring states since Somalia fell into anarchy more than two decades ago.
“The agreement was very important for us at the moment, as Ethiopia will be training our aviation staff members,” the Minister Said Jama Qorshel said in his interview with the state-run radio Mogadishu.
The minister also noted that the Somali government was on the process to re-launch Somali airlines after more than 23 years of discontinued operations.
Posted by Unknown at 10:24 AM