DJIBOUTI - Somali Prime Minister Abdiweli Sheikh Ahmed arrived in Djibouti on Sunday in his first visit to the country since assuming office, according to state television. 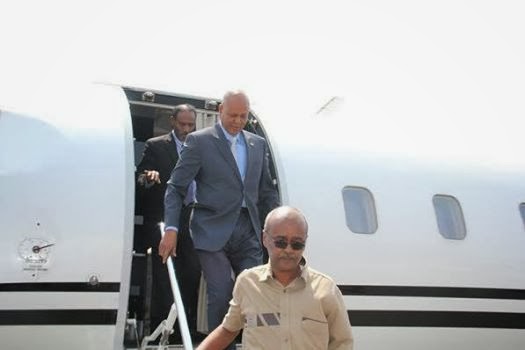 They held a brief meeting at the airport to discuss bilateral relations and the latest developments in Somalia, said the television. 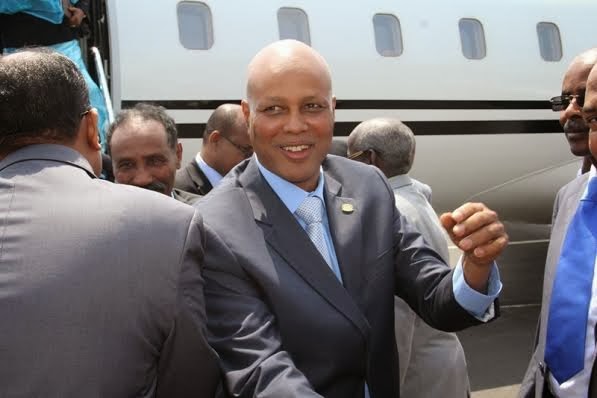 Ahmed said his two-day visit to Djibouti was part of ongoing consultations to boost bilateral relations.

He lauded the efforts exerted by Djibouti to foster security and stability in Somalia.Around 1,000 soldiers from Djibouti are serving in Somalia as part of an African peacekeeping force.
The Somali premier is accompanied by his foreign and information ministers.This is Ahmed's second foreign visit after he assumed office in December last year. He made his first outside trip to Ethiopia. 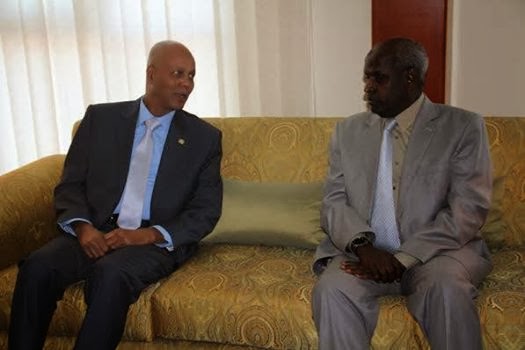 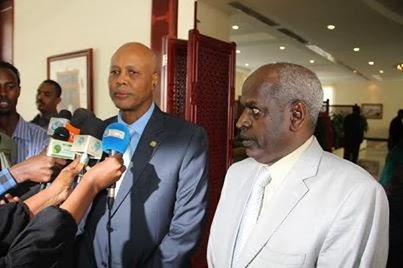 Somalia has been torn by civil war since the ouster of ex-president Mohamed Siad Barre in 1991.

Abdirahman warsame
Posted by Unknown at 12:07 AM