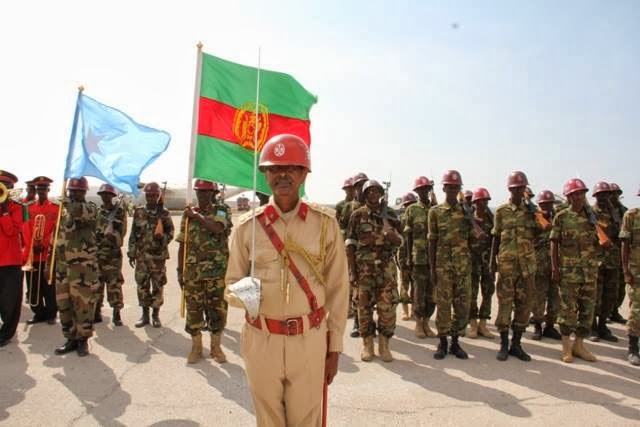 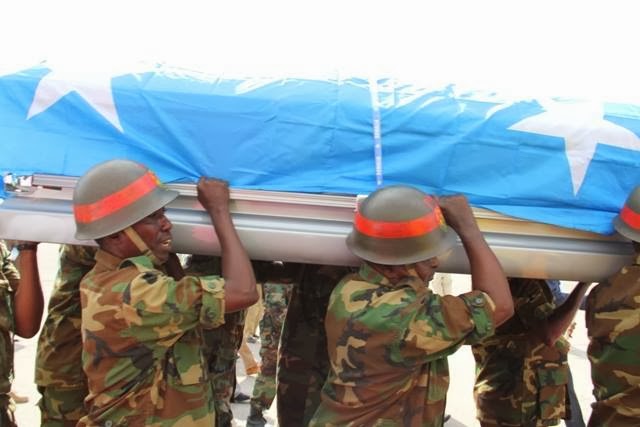 Former Somali Prime Minister, Abdrizak Haji Hussein laid to rest on Friday at El-Irfid Cemetery in the outskirts of Mogadishu. 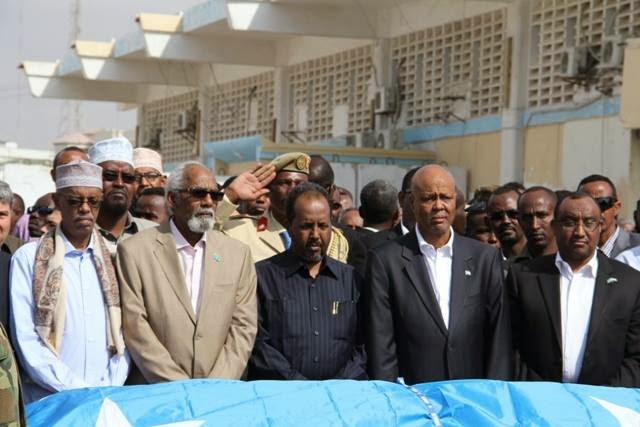 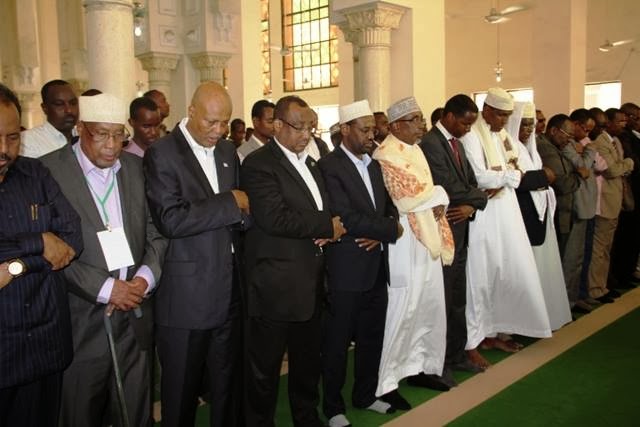 Abdirizak Haji Hussein, who was the Prime Minister of Somalia from 1964 to 1967, has died in a hospital in Minnesota last month and his body was returned from US for state burial in the capital Friday morning. 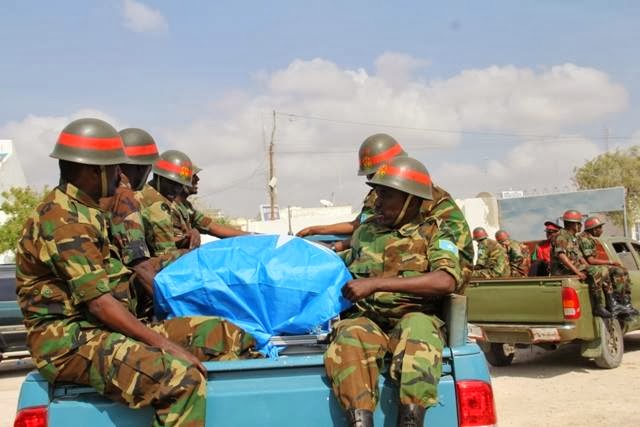 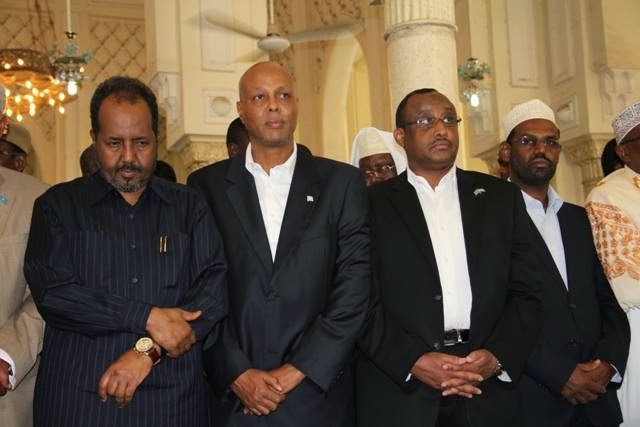 President Hassan Sheikh Mohamed paid tribute to the leadership of late Prime Minister, stating that his life should be an example to all Somalis as the country seeks to rebuild the nation.“Today we pray for one of Somalia’s greatest heroes. 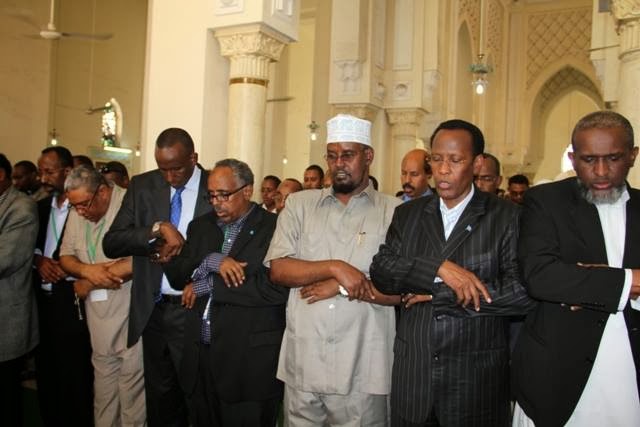 Abdirizak Haji Hussein was a great man and a towering Somali patriot. His life should be an example to all Somalis as we seek to rebuild our great nation together. If there is one lesson we can all draw from his life and career it is the importance of national unity. Think how much we can achieve if we pull together. After years of division and despair, we must unite as one and achieve extraordinary things.” President Hassan said.“This was a man who staked his leadership on anti-corruption, whose insistence on efficient, democratic government was bold and uncompromising, whose dedication to serving the people of Somalia was an inspiration to those of us who follow humbly in his wake. He was a great lion of Somalia. We must remember him and take courage from his example. He is a national icon and although he has gone he still lives on in our hearts.” he added. 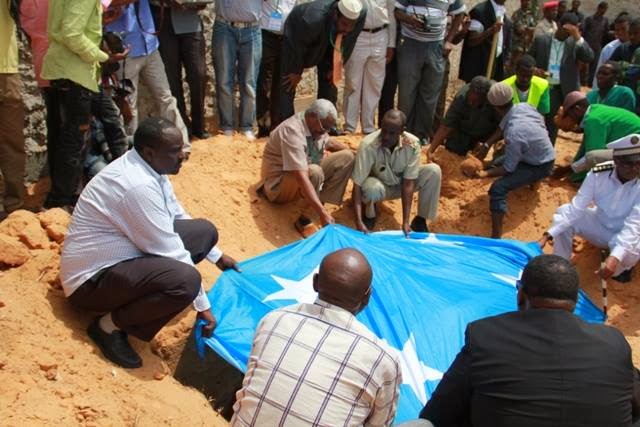 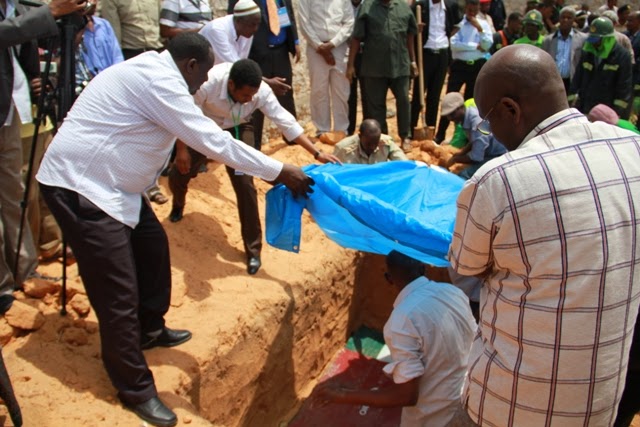 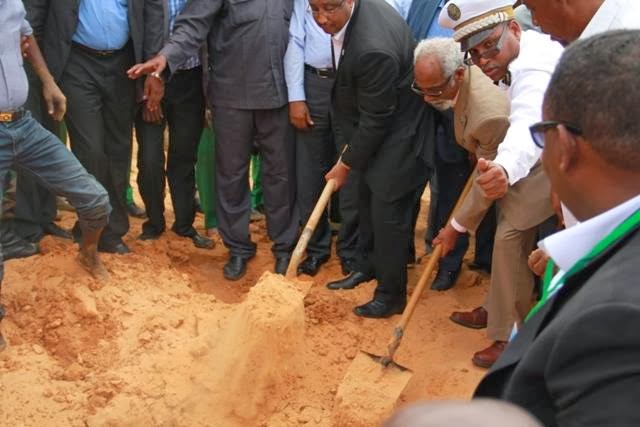 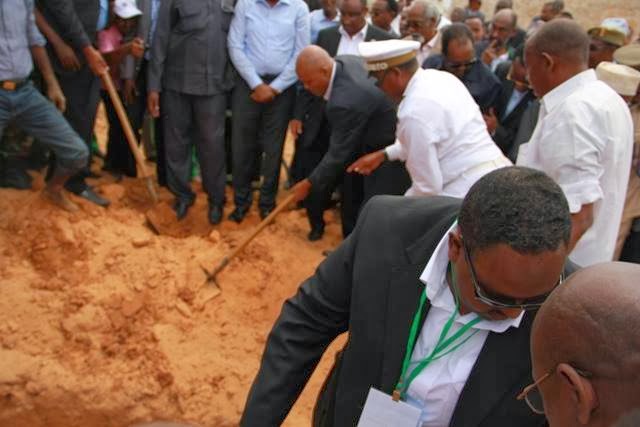 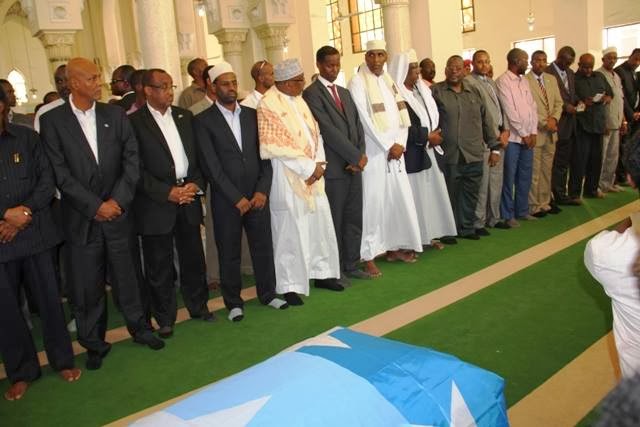 Abdirizak was born in Galkayo in Central Somalia in 1924 and died at the age of 89. He was the second Prime Minister of Somalia nominated by the country’s first president Aden Abdulle Osman 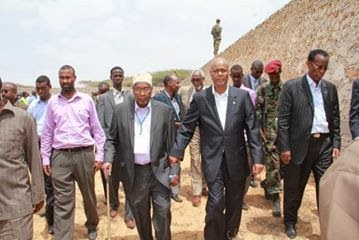 A and played an important role in the formation of Somali civilian government.