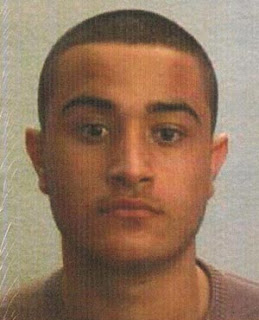 Dar es Salaam - A German national of Turkish origin wanted by Kenya for suspected links to Somalia's Islamist rebel group Shabaab has been arrested in Tanzania, police in both countries said on Wednesday."Yes he was arrested on suspicion of being linked to the Shabaab," Tanzanian police spokesperson Isaya Mngulu told a press conference, adding that Erdogan, 24, is in police custody pending further investigations."For security reasons we are not going to say where and how he was arrested on Monday in Dar es Salaam," Mngulu said."We have received information from Tanzanian authorities over the arrest of Emrah Erdogan," Kenya's deputy police spokesperson Charles Owino told AFP.The arrested German is thought to have close links with Swiss national Magd Najjar who was earlier in the month charged by a Kenyan court with being a Shabaab member, Owino said."Erdogan is someone we have been looking for and we have sent our officers to Tanzania to be part of the on going investigation," he added.The German embassy in the Tanzanian commercial capital declined to comment.At the end of last month Kenyan police issued a picture of Erdogan, saying he was thought to have entered Kenya from Somalia through the northern town of Garissa on 3 May and that he was believed to still be in the country