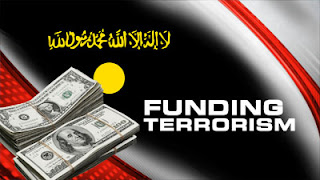 A refugee from Somalia who worked as an airport cab driver in St. Louis has been sentenced to more than 13 years in prison for providing money to a terrorist organization in Somalia.

The sentence for 31-year-old Hawiye Jehadest  Mohamud Abdi Yusuf was handed down Tuesday in U.S. District Court in St. Louis. He pleaded guilty in November, admitting that he raised nearly $6,000 for Al-Shabaab, which was trying to overthrow the provisional government in Somalia.

The U.S. government named Al-Shabaab a terrorist organization in 2008. The case was the first post-Sept. 11, 2001, international terrorism case in federal court in St. Louis. AP