Minn. FBI Head: No Sign Of New Travels To Somalia 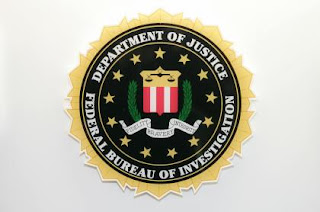 MINNEAPOLIS (AP) — As the head of the Minneapolis FBI office prepares to leave for a new assignment, he says there’s no strong indication that young men are still leaving Minnesota to join the terror group al-Shabab in Somalia.But Special Agent in Charge Ralph Boelter says he doesn’t discount that it could happen again. Boelter says the FBI won’t be complacent on the issue.The case of Minnesota’s missing young Somalis was a highlight in Boelter’s four years in Minneapolis. The 52-year-old Boelter will depart soon to become deputy assistant director of the agency’s counterterrorism division in Washington.Part of his new role will include ensuring that the FBI is gathering effective intelligence to stop terroristic threats. CBS 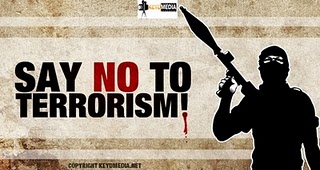