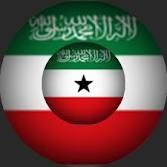 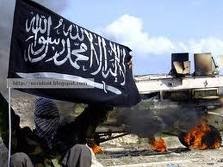 Cabdulah Axmad
We welcome the submission of all articles for possible publication on terror free somalia  So please email your article today .terrorfreesomalia@gmail.com Opinions expressed in this article are those of the author and do not necessarily reflect the views of  terror free somalia

The Myth of Somaliland aka One-Clan secessionist Enclave

One-Clan secessionist Enclave. aka Somaliland president is on the path of a war criminal