update on Millions of Dollars missing from Somali Treasury. An official at the office of Prime Minister Farmaajo said the missing millions of dollars are part of finances acquired by the interim government during 2009-2010 fiscal year,Before he became Prime Minister 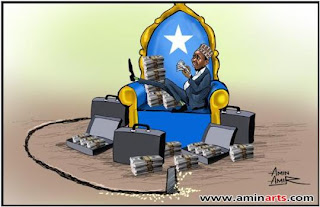 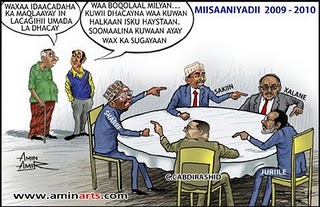 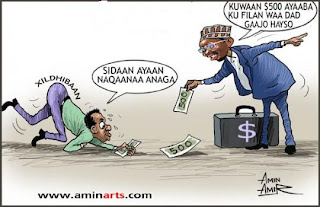