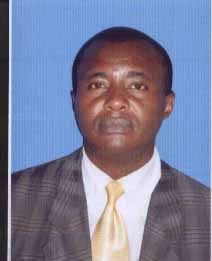 TALABAN MINISTER OF TREASURY IN SOMALIA SHOULD EITHER RESIGN OR GET SACKED
AN OPEN LETTER TO US SECRETARY OF STATE HILLARY CLINTON
AL-SHABAAB VERSUS THE SOMALI GOVERNMENT: DRAMA UNFOLDS
CAN AMERICAN ARMS SAVE SOMALIA?!Somali Army colonel says government needs tanks.,Somalia: Background Briefing on U.S. Assistance to the somalia
TRANSITIONAL FEDERAL INSTITUTIONS CAN ONLY PREVAIL IN SOMALIA
NEW DIMENSION IN THE CURRENT SOMALIA SITUATION
Posted by Siad barre at 4:15 PM